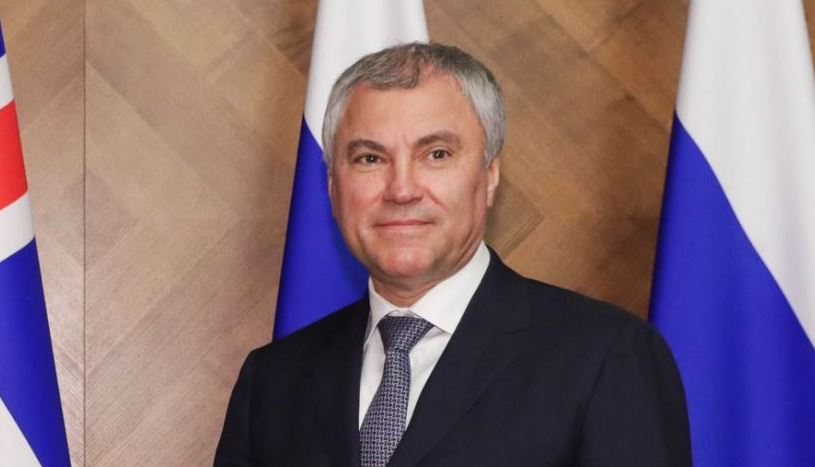 Vyacheslav Volodin was re-elected the chairman of the State Duma, the lower house of Russia's parliament, on Tuesday.

Volodin, nominated by the ruling United Russia party and backed by President Vladimir Putin, received support from 360 of 450 State Duma lawmakers in a vote.

In an address to the first plenary session of the new State Duma, Volodin said he will do everything to unite deputies from different political factions to solve problems facing the country.

He said the new State Duma will focus on Russia's development plans, achieving national goals, and implementing the president's annual message to the Federal Assembly.

During the State Duma elections held on Sept. 17-19, United Russia won 324 out of 450 seats, retaining the "constitutional majority" in the lower house of parliament.