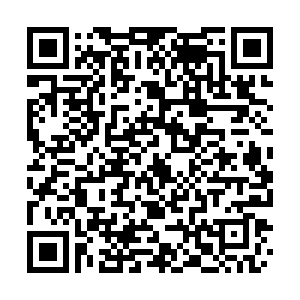 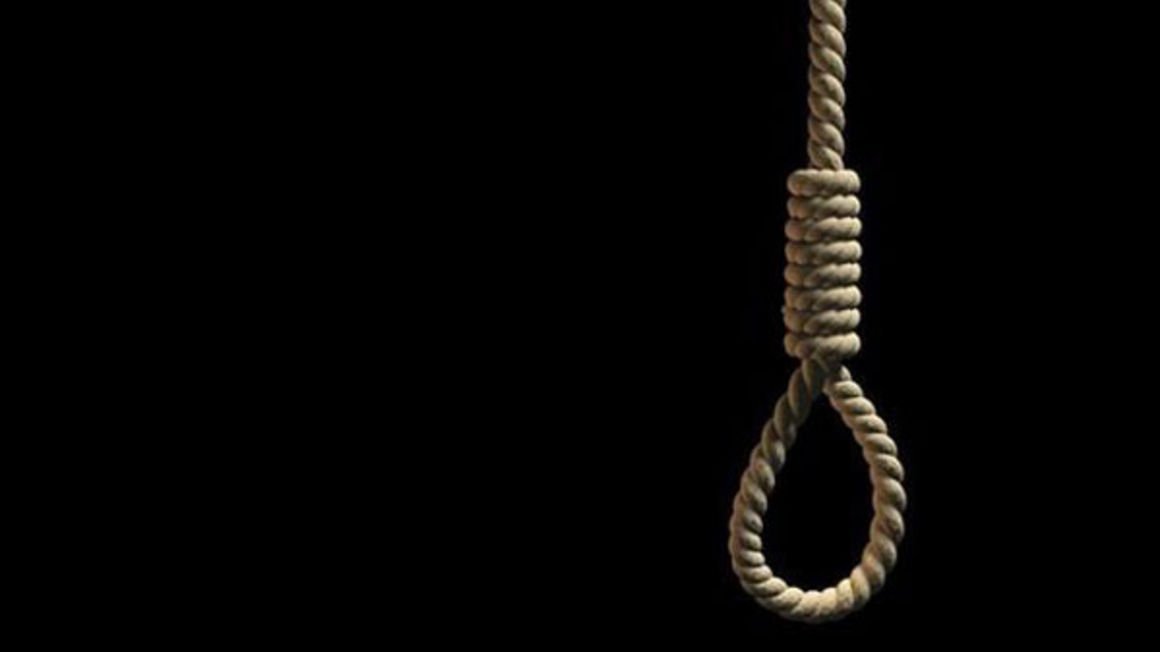 The European Union delegation has urged Ugandan government and Parliament to abolish the death penalty in criminal matters.

"Capital punishment has no place in any part of the world. It has no established deterrent effect and it makes judicial errors irreversible," Ambassador Attilio Pacifici, the head of European delegation to Uganda, said during celebrations to mark  the International Day for the Abolition of the Death Penalty in Kampala on Monday.

Mr. Pacifici added that history has also shown that death penalty does not deter crime and its abolition has also not led to a spike in crime.

"All EU-member states have abolished death penalty, and EU is actively pursuing abolition of the death penalty at the global level," he said.

Uganda last conducted civilian executions in 1999 while the last military execution was in 2005.

Mr. Pacifici lauded the delay in enforcing the death penalty.

Ms Doreen Kyazze, the director of sub-Saharan Africa, said only 16 states in Africa still have the death penalty in their laws.

The continent recorded 25 per cent executions in 2020, and death sentences dropped from 325 to 304 the same year.

Mr. Ssubi Kiwanuka, the acting government spokesperson, said Uganda's laws were reviewed and the Supreme Court had a position where [it] did not abolish the death penalty.

He added that the court instead reviewed how [the death penalty] should be operationalized with judges having discretion on how to impose it.