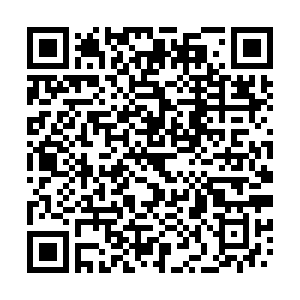 Medics in eastern Congo began an Ebola vaccination campaign on Wednesday, the World Health Organization said, days after the death of a two-year old boy raised fears of another major outbreak.

The toddler died last Wednesday in a clinic in the eastern city of Beni, one of the epicenters of a 2018-2020 outbreak which killed more than 2,200 people and infected about a thousand more.

The WHO said three people from the same neighborhood died in September after experiencing Ebola-like symptoms, which include severe vomiting and diarrhea.

Further genomic sequencing is needed to determine if the latest case is linked to previous outbreaks or if it came from a new source. Ebola can remain present in semen for months after recovery, causing sporadic flare-ups of the disease that when caught early are generally easier to contain.

Health workers are monitoring more than 170 contacts and 200 vaccine doses have been sent to Beni, the WHO said.

They are using Merck's (MRK.N) rVSV-ZEBOV shot to target the victim's contacts, and contacts of contacts, in what is called a "ring vaccination" approach, the WHO said.

The vaccine has revolutionized the fight against the hemorrhagic fever, which typically kills about half of those it infects.

The benefit has been felt most in Congo, which has recorded 12 outbreaks since the disease was discovered in the equatorial forest near the Ebola River in 1976.

In 2018 it helped contain the virus in the crowded city of Mbandaka, with a population of more than one million.

"Ebola is a virulent, lethal virus that can spread aggressively and fast. But vaccines can create a firewall of protection around cases, stopping the chain of transmission, averting a potentially large outbreak and saving many lives," Matshidiso Moeti, the WHO's Africa director, said in a statement.