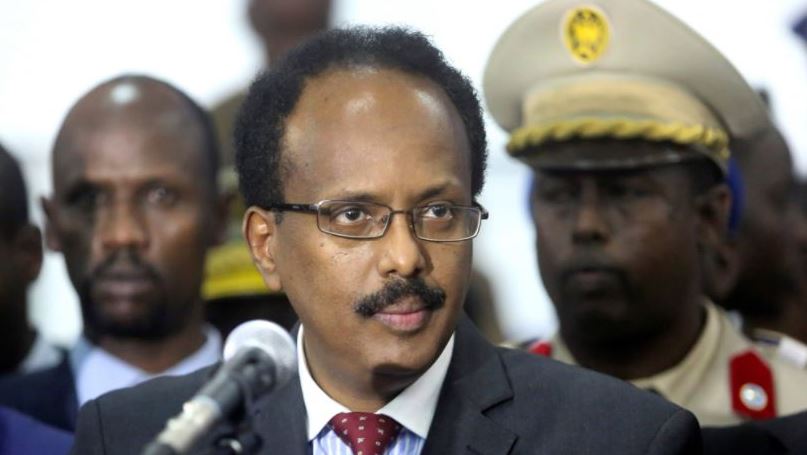 The Somali government has rejected an African Union (AU) proposal for a joint stabilization mission with the United Nations (UN) to spearhead peacekeeping operations in the country.

It said on Tuesday that the Africa Union Peace and Security Council (AUPSC) did not consider Somalia's views, including that of a joint technical team created to assess the best option for the country.

Mogadishu said it strongly disapproved of such arrangements, saying the pan-African body should have stuck with its original plan under the Somalia Transition Plan, instead of endorsing the AU-UN multidimensional stabilization mission in Somalia.

"The federal government of Somalia expresses grave concern at the AUPSC continued disregard of Somalia's sovereignty, territorial integrity and political independence by repeatedly pursuing an agenda that undermines the agenda of the AUPSC and violates the basic rights of a member state," the Somali ministry of defense said in a statement issued in Mogadishu.

Under the Somalia Transition Plan, the African Union Mission in Somalia (AMISOM) ensures that the Somali Police Force is adequately equipped in preparation to assume full responsibility of maintaining law and order in the country when AMISOM leaves in 2022.

The Somali defense ministry statement came after the AUPSC endorsed the deployment of an AU-UN hybrid mission under Chapter VII of the UN Charter, which would ensure predictable and sustainable multi-year financing for the future mission, through UN-assessed contributions.

AMISOM, whose mandate is due to expire in 2022, is a peace support operation with nearly 20,000 forces on the ground, mainly from Kenya, Ethiopia, Uganda, Burundi and Djibouti.