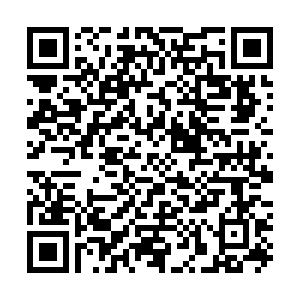 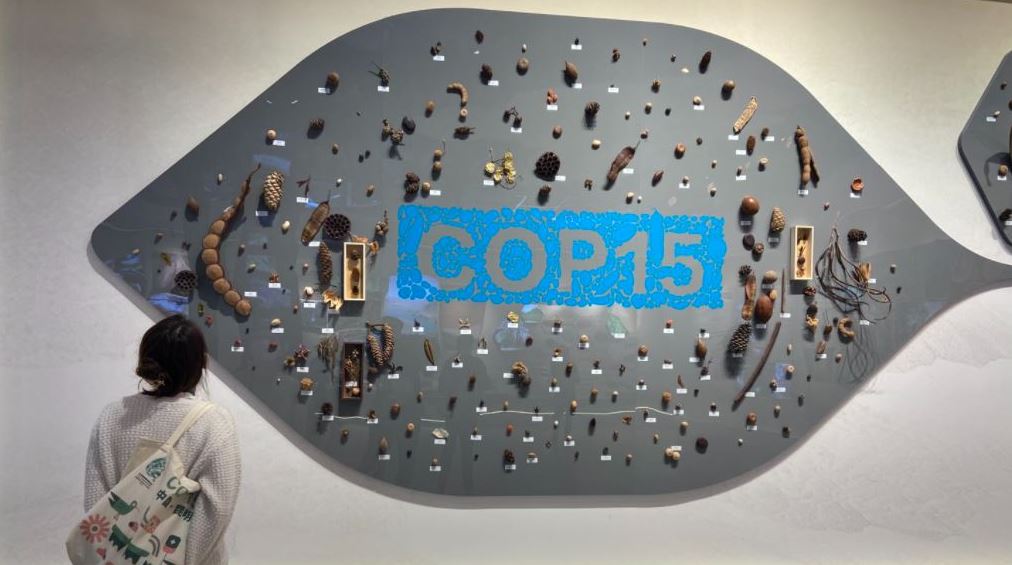 During the 15th meeting of the Conference of Parties to the United Nations Convention on Biological Diversity, or COP15, in Kunming, the capital of southwest Yunnan Province, China announced an initiative to establish a biodiversity fund and took the lead by investing 1.5 billion yuan (233 million U.S. dollars) to support biodiversity protection in developing countries.

"This commitment, alongside those made by other stakeholders, is the start of a resource mobilization drive necessary to meet the annual global biodiversity financing gap," said the foundation's CEO Kaddu Sebunya in the statement late Friday.

The China-initiated Kunming Biodiversity Fund will boost the implementation of the post-2020 Global Biodiversity Framework, Sebunya noted, adding that the Chinese concept of ecological civilization will have a positive impact on global efforts to ensure that economic development remains in harmony with nature.