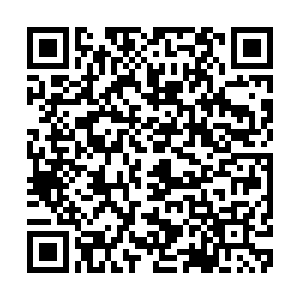 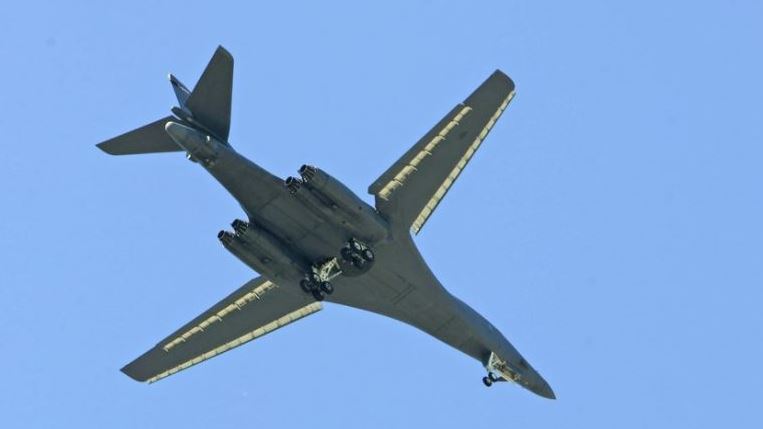 A Russian fighter jet on Sunday escorted a U.S. strategic bomber over the neutral waters of the Sea of Japan, said the Russian Defense Ministry.

Russian radars detected an air target approaching the Russian border over the Sea of Japan, and a MiG-31 fighter from Russia's Eastern Military District took off in response, the ministry said.

The Russian crew identified the air target as a U.S. Air Force B-1B strategic bomber, before escorting it away.

No violation of Russian borders occurred, and the Russian aircraft strictly complied with international rules for the use of airspace, it said.