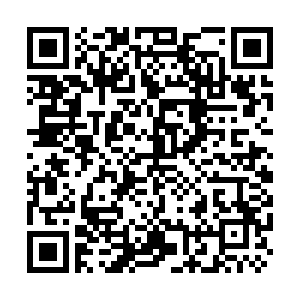 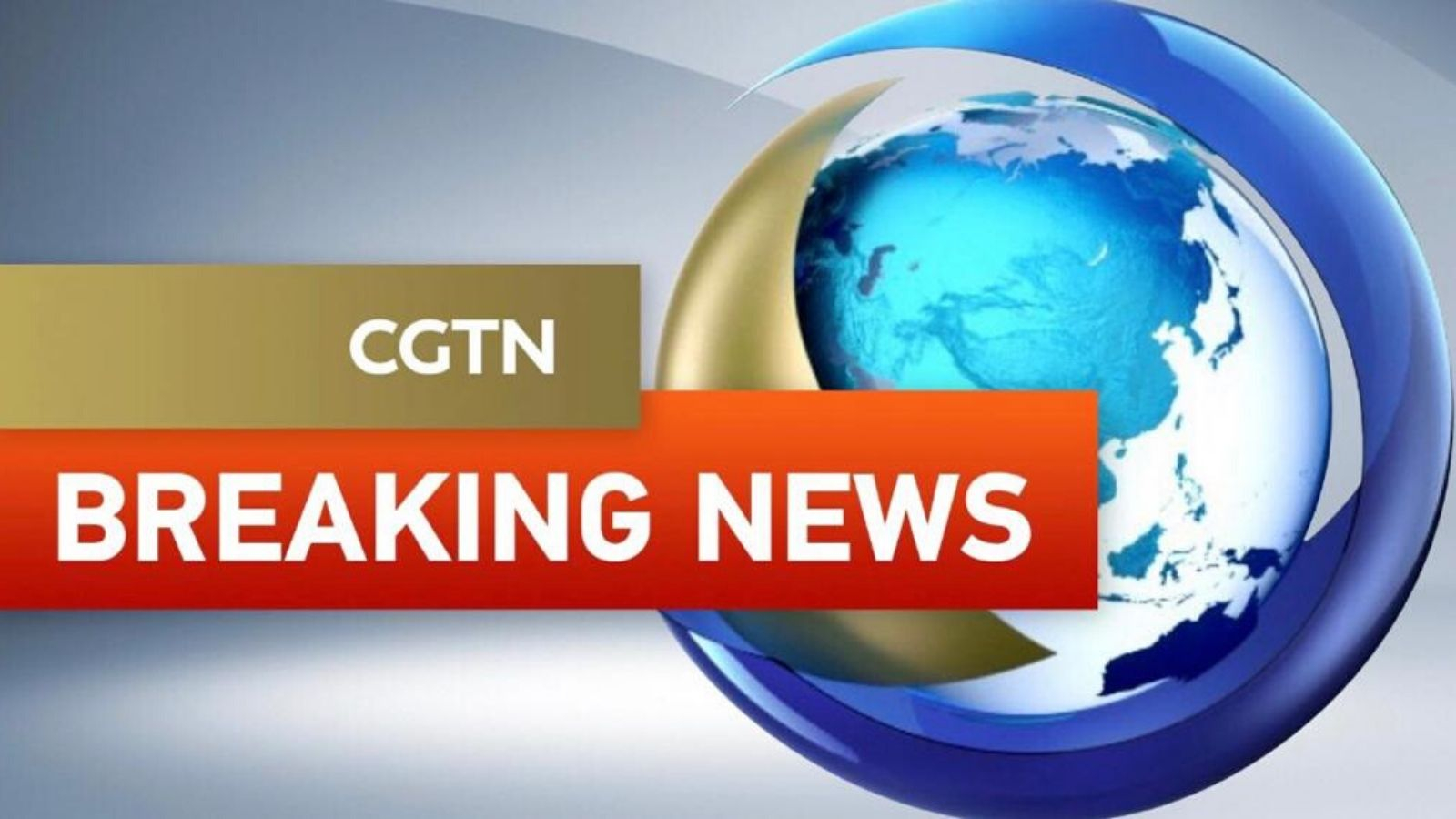 All 21 passengers survived a plane crash Tuesday morning outside Houston in the United States.

The aircraft went down in a field in Waller County and burst into flames. All the people on board, including three crew members, made it out alive and only one person had to be hospitalized with back injuries, according to KTRK.

KPRC identified the aircraft as a McDonnell Douglas DC-9-87 with a two-engine jet, which has the capacity to seat 172 passengers. Other reports, however, said the aircraft was an MD-80, which rolled into a fence before it caught fire.

The crash scene in Brookshire near Katy is rural and there were no casualties reported on the ground, although power was said to be stricken in numerous homes in the area, KPRC reported.

Video of the aftermath show the plane completely destroyed, with the fuselage split in half and smoke rising into the air as fire crews worked to put out the remaining flames. Only the tail of the plane was left intact.

The plane crashed after it failed to gain altitude at the end of the runway, according to KPRC. It was unclear whether any other factors may have played a role.

Investigators with the National Transportation Safety Board and the Federal Aviation Administration were en-route to the crash scene.