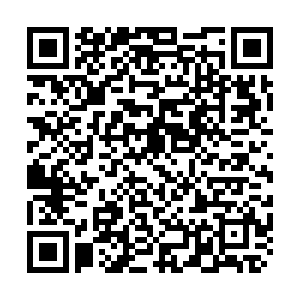 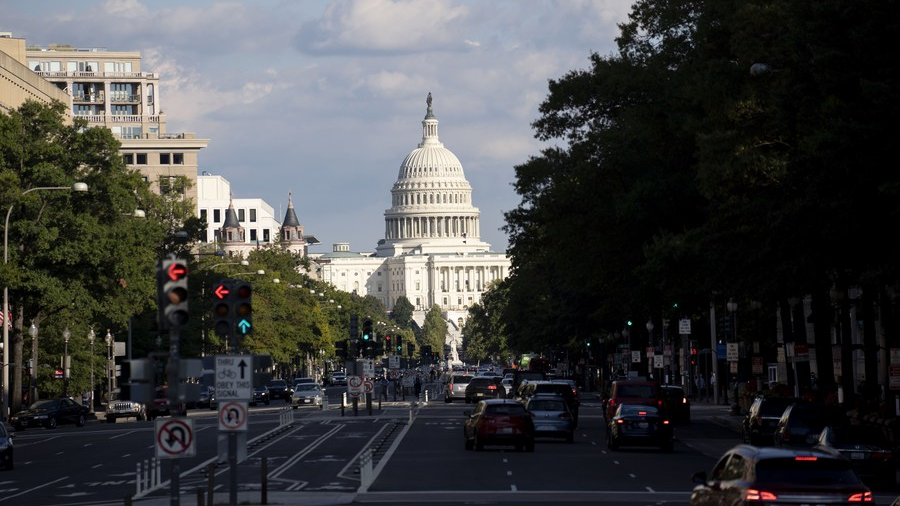 The clock is ticking for Democrats seeking to pass a massive social spending bill.

Democrats, with a razor-thin split in Congress, need every single one of their members to vote in favor of the package before campaign season for next year's midterm elections begins.

"Democrats need to pass the legislation by the end of 2021," Brookings Institution Senior Fellow Darrell West has told Xinhua.

Democratic Senators Joe Manchin and Kyrsten Sinema are the last two holdouts in a party champing at the bit to pass the legislation.

Neither lawmaker gave any hint of when or whether they will come to a resolution on the bill that will allocate trillions of U.S. dollars to healthcare, climate, and education, creating a high degree of frustration.

"Manchin's objections are going to be tough for many to his left to live with, while Sinema's seem to be all over the map and in some cases are at odds with Manchin's," Christopher Galdieri, assistant professor at Saint Anselm College, told Xinhua.

"In both cases the objections seem less about policy than simply performative centrism," he observed.

Complicating the situation further, leaders in the Senate and House will need to find a compromise between moderate and progressive members of the Democratic Party, amid a stalemate that has gone on for weeks. They will need to figure it out before the Oct. 31 deadline for the passage of a 1-trillion-dollar bipartisan infrastructure bill.

There's yet another bump in the road it appears that progressives won't support the infrastructure bill until the plan for the social spending bill is finalized.

There's also an ongoing debate on what parts of the social spending bill Democrats will have to cut, as the bill has been reduced from its initial 3.5 trillion dollars.

"We have some important decisions to make in the next few days so that we can proceed," House Speaker Nancy Pelosi said last week.

"I'm very disappointed that we're not going with the original 3.5 trillion (dollars) But we will not diminish the transformative nature of what it is," she added.

Republicans have from the get-go lambasted the social spending bill, arguing that it will add trillions more dollars to the already inflated U.S. debt. Parts of the bill have also raised a red flag among conservatives and small businesses.