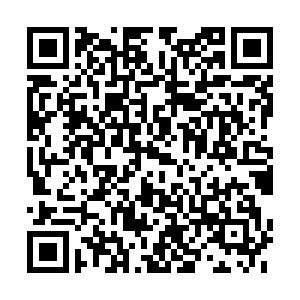 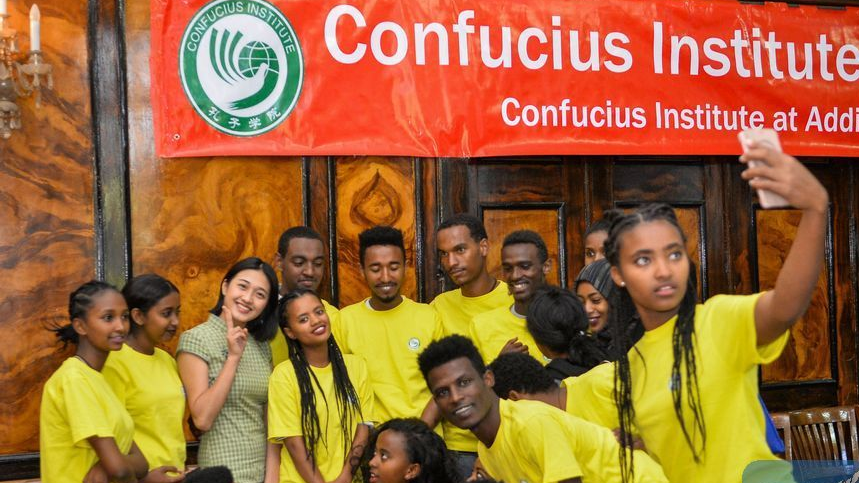 Ethiopia's Addis Ababa University (AAU) announced that it has finalized preparations to launch its first-ever Master of Arts (MA) program in the Chinese language in Ethiopia.

The Master of Teaching Chinese to Speakers of Other Languages (MTCSOL), also the first MA program in the Chinese language in the East African country, will be offered by the AAU with the help of the Confucius Institute at the AAU.

Emebet Mulugeta, Academic Vice President of AAU, said that commencing the MTCSOL would inject much-needed momentum in promoting the Chinese language in Ethiopia and boost the people-to-people ties among the two countries.

"We really appreciated and supported the program, and it was in a very short period of time that the evaluation assessment was done and approved by the senate, which is the highest decision-making body of the university," Mulugeta told Xinhua in a recent interview.

"The Chinese language department of our school has been offering Bachelor of Arts (BA) degree for quite some time, and those graduates need to have more capacity and more skill in the language. It was important to start this MA program so that we can upgrade those students who have already graduated from the department," she said.

According to the academic vice president, the program would help substitute the current trend of bringing Chinese teachers all the way from China due to the lack of qualified Chinese language teachers locally.

Mulugeta stressed that the newly announced program also offers a rare opportunity for graduates from other higher education institutions in the country to further upgrade their education.

"Chinese-Ethiopian relation, both diplomatically and politically, is growing; and this program contributes a lot from the academic perspective to training our own graduates at Master level and training teachers for other universities," Mulugeta said.

"It (Chinese language) would definitely expand, and that expansion would support social interaction, economic exchange, and businesses and may also encourage Ethiopians to travel to China and Chinese to come to Ethiopia so that the relationship grows," she said.

According to Mulugeta, the university and the Confucius Institute at the AAU should exert concerted efforts to bring about the desired outcome from the program.

"Now we are about to start the MA program and I really believe it will grow. A lot of efforts need to be made by the Confucius Institute as well as by the university so that we would have more students, and we have to promote the program," she stressed.

The Confucius Institute in AAU, which started operation in Ethiopia back in 2012, has so far registered over 10,000 students who passed through various levels of Chinese language studies. Among them, more than 100 were able to get their Bachelor's degrees in the Chinese language, according to figures from the institute.

Amenuael Alemayehu, Dean of College of Humanities, Language Studies, Journalism and Communications at the AAU, on his part stressed that the newly announced MA program was initiated due to the strong demand among students in the country.

"The Confucius Institute is one of the most vibrant institutes in our college. The way they teach their students, their relationship with their students, and the job market for students are other major reasons that initiated and forced us to start the MA program," Alemayehu told Xinhua.

Alemayehu further called on strong cooperation and partnership among the AAU and higher education institutes in China to bridge the gap in the shortage of skilled local manpower in the Chinese language teaching.

According to the Confucius Institute at the AAU, the MTCSOL is a two-year full-time program, in which students study core lessons based at the AAU in the first year, and qualified students will receive further education in Chinese language teaching in Tianjin University of Technology and Education in China.

"This program aims to cultivate the high-level and versatile Ethiopian talents who can teach Chinese language as foreign language," Gao Lili, Director of the Confucius Institute at the AUU, told Xinhua.