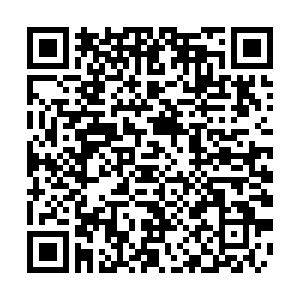 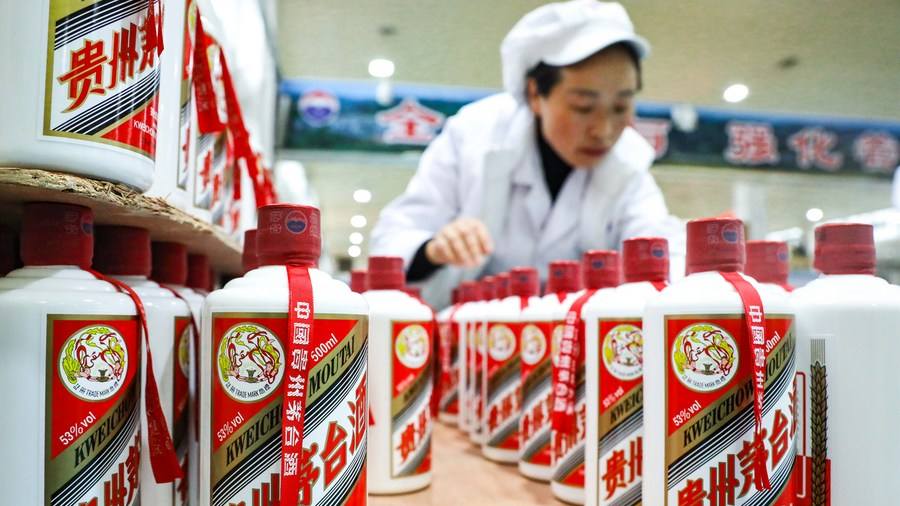 The values of Chinese brands significantly increased in the pursuit of high-quality and sustainable development, according to a report on the 2021 BrandZ Top 100 Most Valuable Chinese Brands ranking released by the international market research firm Kantar.

The total value of 100 Chinese brands skyrocketed by 57 percent from a year earlier to reach 1.56 trillion U.S. dollars. The top 10 chart saw Tencent, whose brand value surged 85 percent to 279.6 billion dollars, take the crown this year.

According to the ranking released in Shanghai on Monday, Chinese brands entering the list this year registered the fastest year-on-year growth rate in the total value in the last 11 years. Also, they had more rapid growth than the total value of global brands during the past year, said Doreen Wang, Global Chair of Kantar BrandZ.

The value jump came from high-quality and sustainable development, a notable trend seen in Chinese brands, in response to the competition in the international market and changes in consumers' behavior.

Innovation is a key growth driver for the Chinese brands, Doreen noted, adding that the innovation capacity of Chinese brands, especially those operating in home appliances, apparel, accessories and personal care sectors, are leading globally.

Noting the charitable projects initiated by this year's top winner Tencent, Doreen stated that linking commercial values closely with social values is the key to success for the brand's value increase.