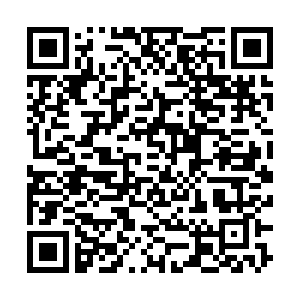 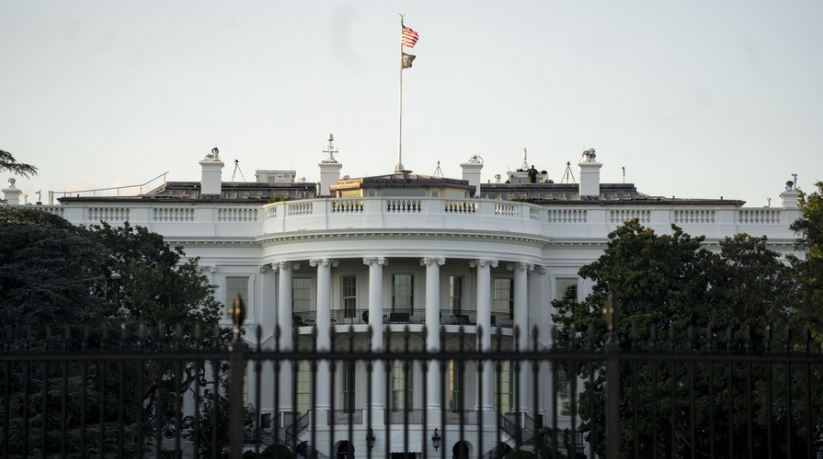 "I think the mistake that the U.S. government made is that the money was given too broadly. I understand giving money to people who really need it, but the government did it blankly," Professor Yossi Sheffi, director of Center for Transportation & Logistics at the Massachusetts Institute of Technology (MIT), told Xinhua in a recent interview.

"When people suddenly got a lot of money from the government, the economy started opening and people started spending. The subsequent demand increase curve was like a hockey stick," said Sheffi.

However, "the supply system is physics -- not people's emotions. There are only so many items that you can produce, and there are only so many ships and containers available to carry those items," said the expert, referring to the ongoing congestion of vessels at some U.S. ports, which has delayed hundreds of thousands of containers from unloading.

"In the end, we created a big feedback loop because as demand went up, the system could not cope with it. We started to have congestion in the ports. We started to see more severe shortages of trucks, not enough train capacity, and not enough warehouse space. This is the problem that we see now in Los Angeles and Long Beach and many other places," said Sheffi.

"So let me give you a prediction. Towards the third quarter of next year exactly the opposite will happen. We will experience surpluses," he said.

The professor has led the MIT Center for Transportation & Logistics since 1994 and launched the Global Supply Chain and Logistics Excellence Network, one academic center of which is located in Ningbo, China.

"Other countries' actions (to contain COVID-19) also have impacts," as global supply chains are interdependent in which one country's policy impacts another, Sheffi added.

As a result, "people are working under many uncertainties," said Sheffi. Because of that, "many companies ordered a lot more products than they really need, just to make sure that they get at least part of their orders," he said.

Those excessive orders have deepened the current supply chain problem, he added.

Sheffi has travelled extensively around the world's ports and has visited ports in Singapore, China and Holland. Ports in those countries are "very automated and very efficient," he said.

By contrast, "the United States has under-invested in our ports, rail, and road infrastructure for decades. The ports of Los Angeles and Long Beach are not automated to international standards. These are some issues that are just beyond short-term solutions," he said.

"The United States was the world leader in terms of transportation infrastructure. Our interstate highway, rail, and airline systems, were the envy of the world 30 years ago," lamented the expert.

As the Christmas shopping season is quickly approaching, the Biden administration is facing growing pressure to ease the supply problem. The Port of Los Angeles was asked to operate 24 hours/7 days a week. The Port of Long Beach started nighttime and weekend shifts several weeks ago to move to full-scale operations.

This is not the first time that the White House was forced to confront the supply chain problems. On June 8, the Biden administration established the Supply Chain Disruptions Task Force, led by Secretaries of Commerce, Transportation, and Agriculture to handle the mismatch between supply and demand.