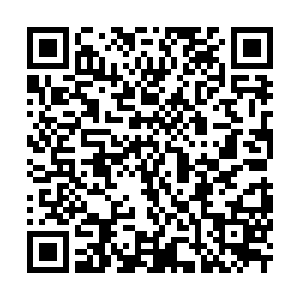 A Nasa telescope might have found the first ever planet outside of our own Milky Way galaxy.

If confirmed, the world would be thousands of times further away than the many exoplanets we have found in our own galaxy so far.

Scientists were able to do so using Nasa's Chandra X-ray Observatory, using techniques that could allow for the search for other worlds to dramatically the amount of space it is able to scan.

Until now, every exoplanet or possible exoplanet that has been found has been in our own Milky Way. That means almost all of them are less than 3,000 light years from Earth.

The exoplanet that scientists believe they have found in our neighboring galaxy – which is known as M51, or the Whirlpool Galaxy in recognition of its distinctive shape – would be roughly 28 million light years away.

For the most part, the nearby exoplanets have been found by watching for the small dips of light that happen as planets pass in front of their star. By investigating the characteristics of those dips, scientists are able to infer details about them, such as their size and proximity to their sun.

The new study instead looked for the dips in the brightness of X-rays as planets passed in front. The X-rays come from X-ray bright binaries, which usually include a neutron star or a black hole that pulls in gas from another star nearby – as they do, the heat up material and the glow can be seen in X-rays.

When a planet moves in front of that glowing region, it blocks some or even all of the X-rays from Earth, allowing scientists to watch for those trademark dips. The glowing region is usually smaller than a star, meaning that the dips are more dramatic, and the technique can be used for looking much deeper into space.

That is how scientists were able to find the potential planet that orbits around a binary system known as M51-ULS-1. The system includes a black hole or neutron star with a companion star roughly 20 times more massive than our Sun.