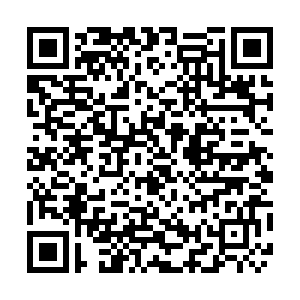 The making of the Chinese language as one of the examinable subjects in Zambia was a clear indication that the teaching of the language has been taken to another level, an official has said.

Sande Ngalande, Director of the Confucius Institute at the University of Zambia (UNZA) said on Wednesday the decision by the Ministry of Education to make Chinese language examinable and one of the foreign languages to be taught in schools shows the seriousness attached to the language.

"The teaching of Chinese language in Zambia is a very serious project as evidenced by the investment that has been put in place by both Zambia and China into the initiative," he said.

He said there could be no meaningful development if language was a barrier between nations trading with each other, adding that the teaching of foreign languages was one way to ensure ease communication and collaboration.

"The teaching of the Chinese language at the Confucius Institute and other institutions of learning in the country is meant to ease communication bottlenecks in business interactions between Zambia and Chinese companies operating in Zambia, as well as doing business with China," he said, given that the number of Chinese companies investing in Zambia has continued to grow since the start of the diplomatic ties in 1964.

He said language has been seen as a catalyst for economic development and human emancipation as it enhances the transfer of skills as well as engagement in trading among nations of the world.