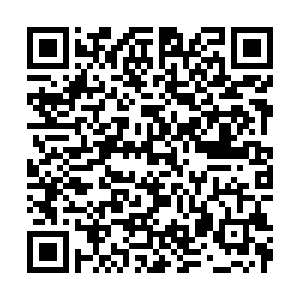 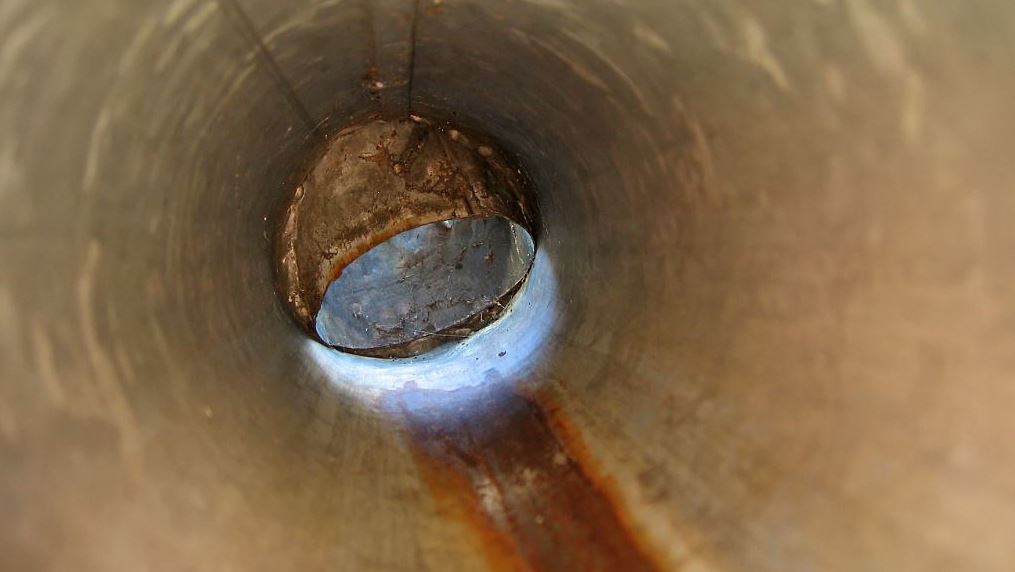 China construction company, Aviation Industry Corporation of China (AVIC) on Friday embarked on an exercise to clean up drainages in Lusaka, the Zambian capital, ahead of the rain season.

The Chinese firm has partnered with the Ministry of Local Government and Rural Development to unblock drainages which usually cause floods during the rainy season due to poor disposal of waste.

Garry Nkombo, Minister of Local Government and Rural Development, said the initiative by the Chinese firm has come at a right time when the country will start experiencing rains which result in flooding due to unblocked drainages.

He said the initiative was in line with government's commitment to keep the country clean and healthy and directed all local authorities to put in place measures and start unblocking drainage systems.

He said the culture of keeping waste in designated areas should be enhanced as indiscriminate disposal of waste has been resulting in the frequent outbreak of waterborne diseases like cholera.

A representative of the Chinese firm said the initiative was part of the company's corporate social responsibility aimed at giving back to the community.

He said the company will provide its equipment available for the blocking of drainages not only in the central business districts but residential areas as well.