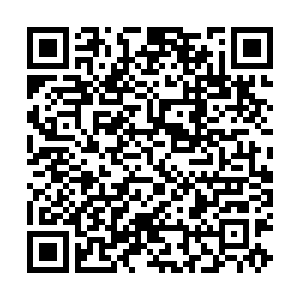 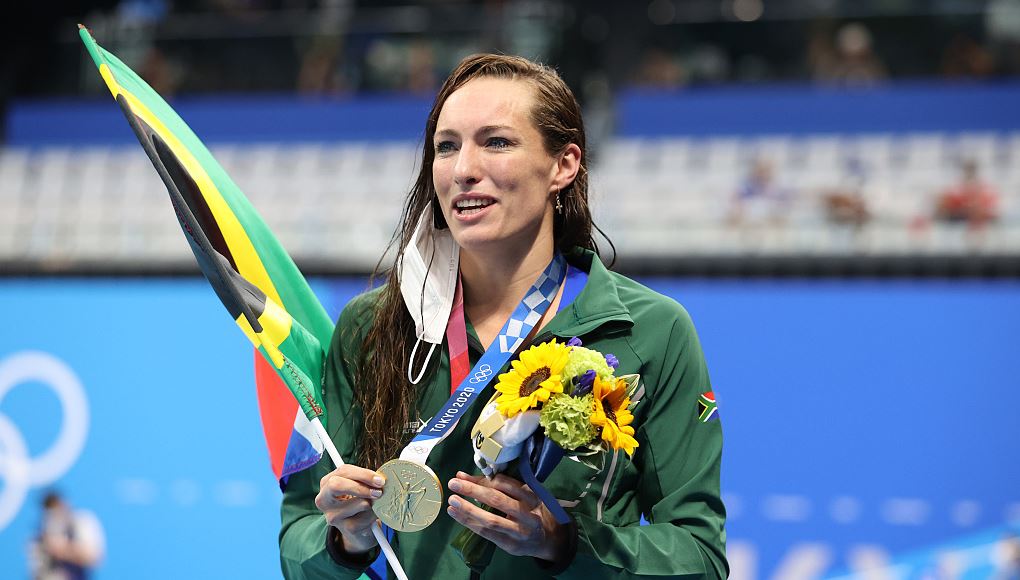 Tatjana Schoenmaker of Team South Africa poses with her gold medal from the Women’s 200m Breaststroke Final on day seven of the Tokyo 2020 Olympic Games at Tokyo Aquatics Centre on July 30, 2021 in Tokyo, Japan. (Photo by Ian MacNicol/Getty Images via CFP)

Tatjana Schoenmaker of Team South Africa poses with her gold medal from the Women’s 200m Breaststroke Final on day seven of the Tokyo 2020 Olympic Games at Tokyo Aquatics Centre on July 30, 2021 in Tokyo, Japan. (Photo by Ian MacNicol/Getty Images via CFP)

Tatjana Schoenmaker, the current Women's 200m Breaststroke world record holder, is looking to leave a mark beyond the pool.

The 24-year-old South African who stormed to fame at the 2020 Tokyo Olympics by winning Gold in the 200m breaststroke and Silver in the 100m breaststroke, is looking to use her glory to inspire her country’s young generation of swimmers.

"I always felt like I wanted to give back, I think swimming is also not a very well-known sport, so I am not just targeting swimming but I'd love to just make a difference in someone's life, let someone be able to achieve their dreams," she said.

It all began when property developers Atterbury Property and sports nutrition company USN launched a crowd-funding initiative for Schoenmaker and surfing silver medallist Bianca Buitendag after the Olympics.

The amount raised, combined with $40,000 from the sport’s governing body, inspired the swimmer to put the funds to good use by assisting those who did not have the financial means to travel to meets and test themselves against swimmers from around the world.

"Ultimately, it started or became a reality through all the money that we were able to get and was blessed with the crowdfunding, and that just really boosted us. It actually motivated us to start immediately because it is something that I have had in my heart for so long, but being blessed with that amount of money just made it start so much quicker," she said.

"Obviously we need finances to support a lot of people and I know especially in swimming it didn't come very easily, I'm very blessed that people were so giving and wanted to support me so I would just love to share that support to other people.”

Already, with the help of Schoenmaker's initiative, more swimmers in South Africa who have the potential to make a big splash, have been granted  an opportunity to nurture their talents and make waves globally in the near future.