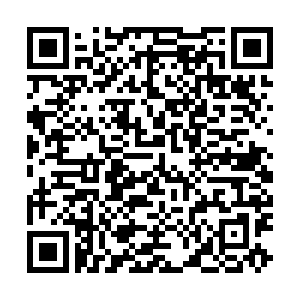 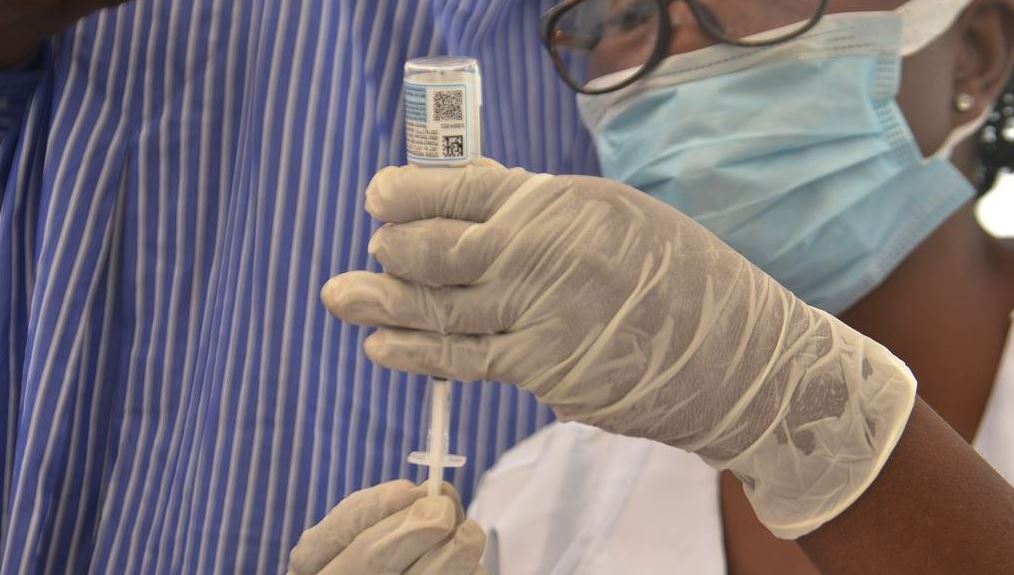 A medic prepares a dose of the Moderna COVID-19 vaccine at the Oregun Primary Health Care Center in Ikeja, Lagos, on August 25, 2021. (Photo by Olukayode Jaiyeola / NurPhoto via Getty Images)

A medic prepares a dose of the Moderna COVID-19 vaccine at the Oregun Primary Health Care Center in Ikeja, Lagos, on August 25, 2021. (Photo by Olukayode Jaiyeola / NurPhoto via Getty Images)

Only six per cent of Africa's population has been fully vaccinated against COVID-19, the World Health Organization (WHO) Director-General Dr Tedros Adhanom said on Friday, urging countries that have pledged to donate vaccines to fulfil those pledges urgently.

Africa's vaccine statistics are dwarfed by those of other regions.

Speaking at the meeting of G20 Health and Finance Ministers in Rome, Dr Tedros said noted that 36 percent of the world's population is now fully vaccinated.

He however added that the world needs 550 million more vaccine doses if it is to achieve the target of vaccinating at least 40 per cent of the global population by the end of 2021.

The WHO said on Thursday that just five African countries out of the continent's 54 nations are projected to hit the year-end target.

"As my friend Gordon Brown [the ambassador for global health financing] says, more than half that number is sitting unused in your [wealthy] countries, and could be immediately deployed," he said.

Dr Tedros listed ways through which the vaccine disparity can be tackled to better fight the pandemic.

"We need those countries that have already reached the 40% target to swap your vaccine delivery schedules with COVAX," he said.

"We need those countries that have made generous pledges to donate vaccines to fulfil those pledges urgently;

"We need those countries that produce vaccines to allow free cross-border flow of finished vaccines and raw materials, and to facilitate sharing of know-how, technology, licenses and IP;

"And we need manufacturers to prioritize and fulfil their contracts with COVAX and AVAT as a matter of urgency."

The WHO chief also used the opportunity to rally the world to prepare for any next pandemic that might hit the world.

He called for more efforts to prepare for any future outbreaks through detection and rapid response mechanisms.