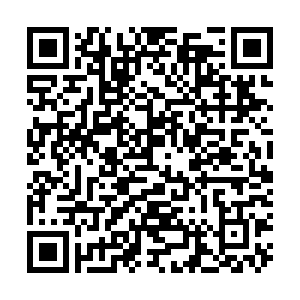 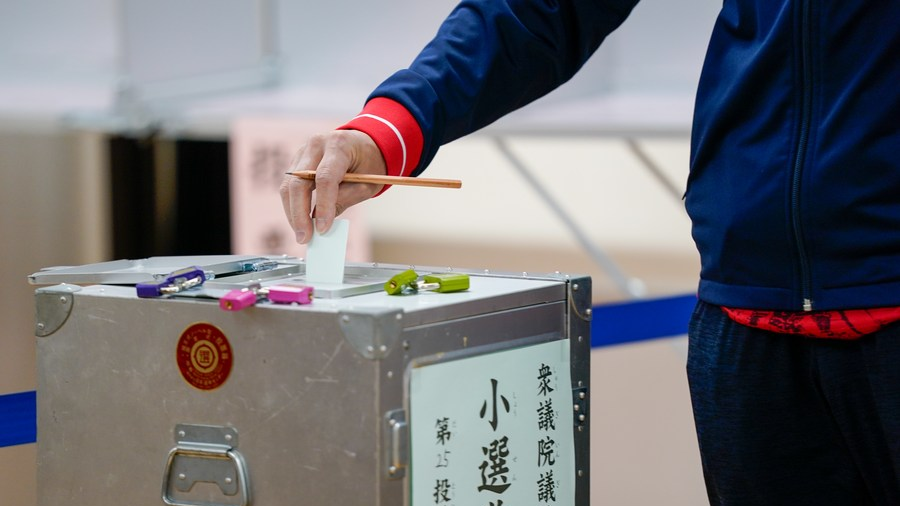 A voter casts a ballot at a polling station for Japan's general election in Tokyo, Japan on Oct. 31, 2021. /Xinhua

A voter casts a ballot at a polling station for Japan's general election in Tokyo, Japan on Oct. 31, 2021. /Xinhua

Japan's ruling Liberal Democratic Party (LDP) is certain to secure a majority of the lower house seats on its own following Sunday's general election, NHK projected.

With the projection, it is certain that the ruling LDP-Komeito coalition retains a majority of seats in the lower house.

Voting of the country's general election finished in the evening with polling stations closing nationwide at 8 p.m. local time, and ballots counting is expected to last late into the night.

Kyodo News exit polls have revealed previously that the ruling coalition is on course to secure a majority of the lower house seats.

The LDP and its partner Komeito apparently secured at least 233 of the 465 seats in the powerful lower chamber of parliament, according to the exit polls.

However, the LDP, led by Prime Minister Fumio Kishida, is set to lose a large number of seats to opposition parties, reflecting that Kishida may have failed to win strong support for his COVID-19, economic and national security policies.

The LDP previously held 276 seats by itself before the general election.

Kishida, who has said he will claim victory if the ruling coalition retains a majority, said that the outcome gives him "a valuable public mandate" to govern.

Regarding the LDP's loss of seats, Kishida said on Sunday that he will "analyze the results and firmly accept them."

The general election is the first major test for Kishida since he took office on Oct. 4. The new PM has pledged to stimulate economic growth while redistributing more economic benefits to the middle class under his vision of "new capitalism."