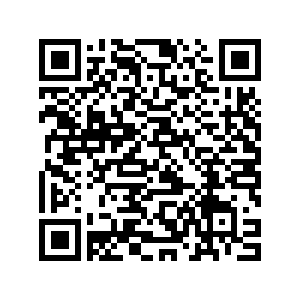 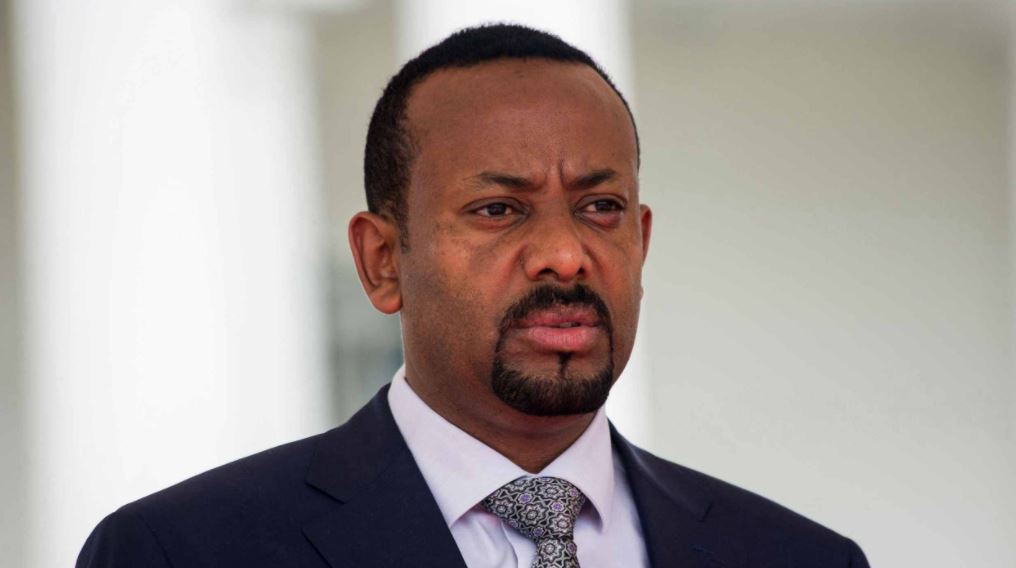 Ethiopia declared a state of emergency on Tuesday after forces from the northern region of Tigray said they were gaining territory and considering marching on the capital Addis Ababa.

The announcement on state-affiliated media came two days after Prime Minister Abiy Ahmed urged citizens to take up arms to defend themselves from the Tigray People's Liberation Front (TPLF).

Earlier on Tuesday, authorities in Addis Ababa told residents to register their arms and prepare to defend their neighbourhoods.