Download
Salah, Mane on the verge of European records as Liverpool take on Atletico Madrid
CGTN 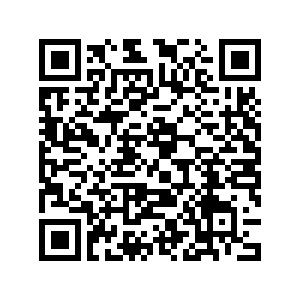 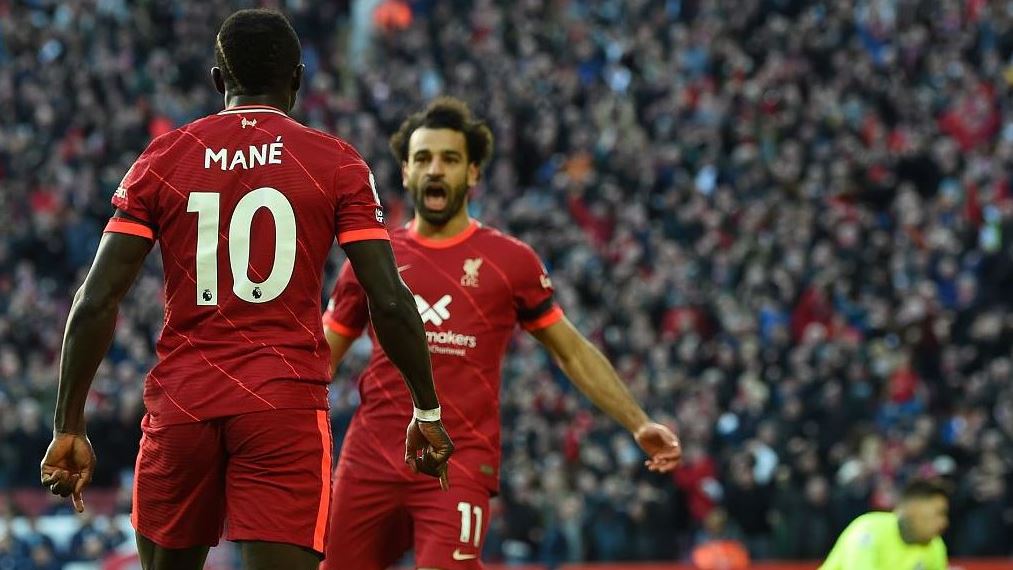 Sadio Mane of Liverpool celebrates with Mohamed Salah after scoring the first goal during the Premier League match between Liverpool and Manchester City at Anfield on October 03, 2021, in Liverpool, England. /Getty Images

Sadio Mane of Liverpool celebrates with Mohamed Salah after scoring the first goal during the Premier League match between Liverpool and Manchester City at Anfield on October 03, 2021, in Liverpool, England. /Getty Images

Liverpool's African duo of Mohamed Salah and Sadio Mane will be chasing records when the Reds face Atletico Madrid in their UEFA Champions League match at Anfield later tonight.

The two have been included in Jurgen Klopp's squad to face the visiting Spanish side.

A win for Liverpool will ensure their qualification into the next round with two games to spare. The Reds currently top Group B with nine points from three games. On the other hand, Atletico Madrid, second on the log with four points from a similar number of games, needs a win to boost their chances of progression from the group.

If Salah plays tonight, he will become the 24th player to make 50 appearances for Liverpool in European competitions.

The Egyptian could also become the first player in the Reds' history to score twice in three successive European games, having netted braces in the last two games; against Atletico Madrid and Porto.

A goal for Mane tonight will take him into outright third place on Liverpool's all-time European scorers' list with 23.

Ahead of the game, Klopp said he expects his team to better Atletico Madrid's performance on the pitch if they are to emerge with a win.

"You know they will be hungry and determined. So, we don't just have to match that, we need to better it. We know they'll be streetwise and ruthless. We have to overcome that. We know they'll give all they have effort-wise from the first whistle to the last. We must work even harder than them," said Klopp.

"Honestly, as much as this game is one of the most difficult to prepare for, it is one I relish. It’s great for us to have this opportunity. Our players feel exactly the same."

Only Bayern Munich and Juventus have already qualified for the Round of 16.