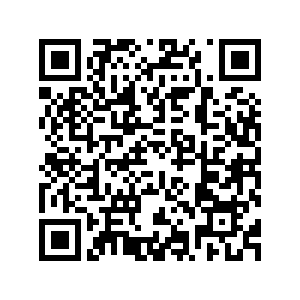 Eight cases of Ebola virus disease have so far been confirmed by health officials in the northeastern province of North Kivu in the Democratic Republic of the Congo (DRC), more than five months after the end of a previous Ebola outbreak in the same province, the World Health Organization (WHO) said Wednesday.

As of Nov. 1, eight Ebola cases have been reported, including six deaths, since the first confirmed case of a two-year-old boy who died on October 6, the WHO's regional office for Africa said Wednesday on its Twitter account, adding that 573 people exposed to the virus have been identified.

In early May 2021, the DRC officially declared the end of the 12th Ebola outbreak in North Kivu province.