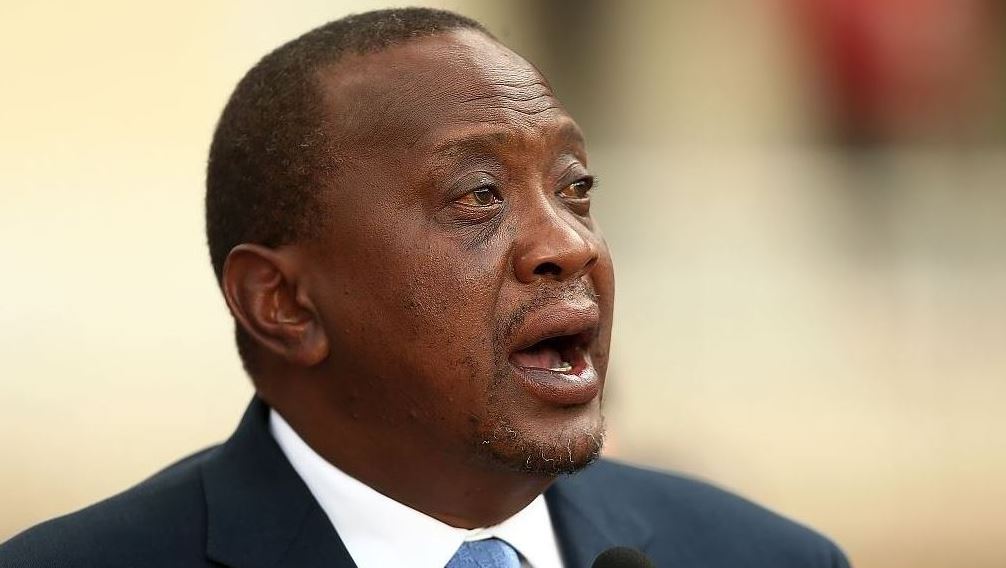 Kenyan President Uhuru Kenyatta on Wednesday called on the warring Ethiopian factions to stop hostilities and instead engage in dialogue to resolve their differences.

Kenyatta's call comes amid growing tensions in Ethiopia following reports that the Tigrayan rebels advancing towards the capital, Addis Ababa.

The Tigray People's Liberation Front (TPLF), which has been fighting Prime Minister Abiy Ahmed's government for a year, has claimed territorial gains in recent days, and is reported to have linked up with another rebel group, the Oromo Liberation Army (OLA).

President Kenyatta in a statement said he was concerned deeply by the events in Ethiopia, which were taking place despite the COVID-19 pandemic.

"The lack of meaningful dialogue between the protagonists has been particularly disturbing to me and today, I once again call on all well-meaning men and women of Ethiopia to come together and find a solution to help find peace at this critical time," said the Kenyan President.

"I am therefore calling on them today, to publicly and forthrightly come together and to put down their arms and to cease the fighting, to talk, and to find a path to sustainable peace in Ethiopia. Kenya, Africa and the world wants to see peace in Ethiopia," he added.

The international community has called upon the warring factions to engage in dialogue to end the conflict.

On Thursday, a U.S. envoy is expected in the country to push for a peaceful solution to the conflict.