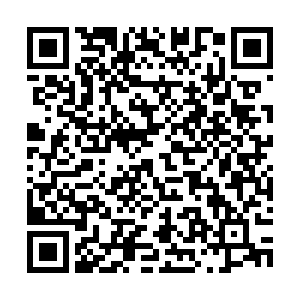 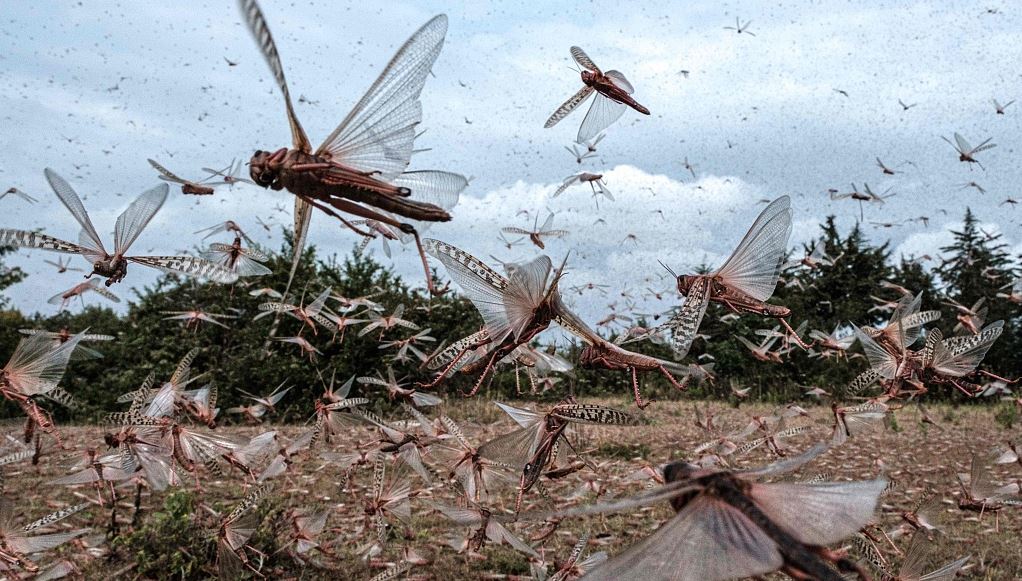 FAO Country Representative for Somalia Etienne Peterschmitt said the center will act as a hub for all desert locust control operations now and in the future. /CFP

FAO Country Representative for Somalia Etienne Peterschmitt said the center will act as a hub for all desert locust control operations now and in the future. /CFP

Somalia and the Food and Agriculture Organization (FAO) of the United Nations on Wednesday opened a center to monitor desert locusts in the country.

The National Desert Locust Monitoring and Control Center, which will be based in Qardho in northeast Somalia, will serve as the national desert locust early warning and control base.

Somali Minister for Agriculture and Irrigation Said Hussein Iid said the government has prioritized control of the desert locust as well as other invasive species, stressing the government is in the process of enacting the required laws that will ensure Somalia is well protected against such pests.

"Part of these efforts include the formation of Somali Agriculture Regulator Inspection Services (SARIS) as well as National Desert Locust Unit (NDLU)," he said in a joint statement issued in Mogadishu, the Somali capital.

According to FAO, Somalia is one of the countries to have made huge gains in suppressing one of the largest desert locusts surges in living memory. Facilities such as these will help with any resurgence that climatic conditions might trigger and surveillance and control operations must be maintained at scale, with the government taking the leading role.

FAO Country Representative for Somalia Etienne Peterschmitt said the center will act as a hub for all desert locust control operations now and in the future.

"We want to make sure that, with collaboration of the government, Somalia has the institutional and technical capacities required to handle and manage pesticides, and monitor the desert locust movements as well as to carry out aerial control for effective desert locust management across the country," he said.

Recurrent drought and floods in Somalia, where the vast majority of people depend on agriculture and livestock for their livelihoods, have resulted in significant impacts on household food security, and the desert locust crisis has exacerbated the crisis, increasing the severity of the threat to rural families, FAO said.

The worst Desert Locust crisis in decades hit the Greater Horn of Africa in late 2019, where tens of thousands of hectares of cropland and pasture have been damaged.

The invasion has had severe consequences for agriculture-based livelihoods in contexts where food security is already fragile with Somalia one of the worst hit countries.