Download
U.S. envoy to travel to Ethiopia on Thursday to urge peaceful solution to conflict
CGTN 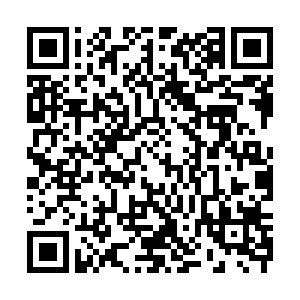 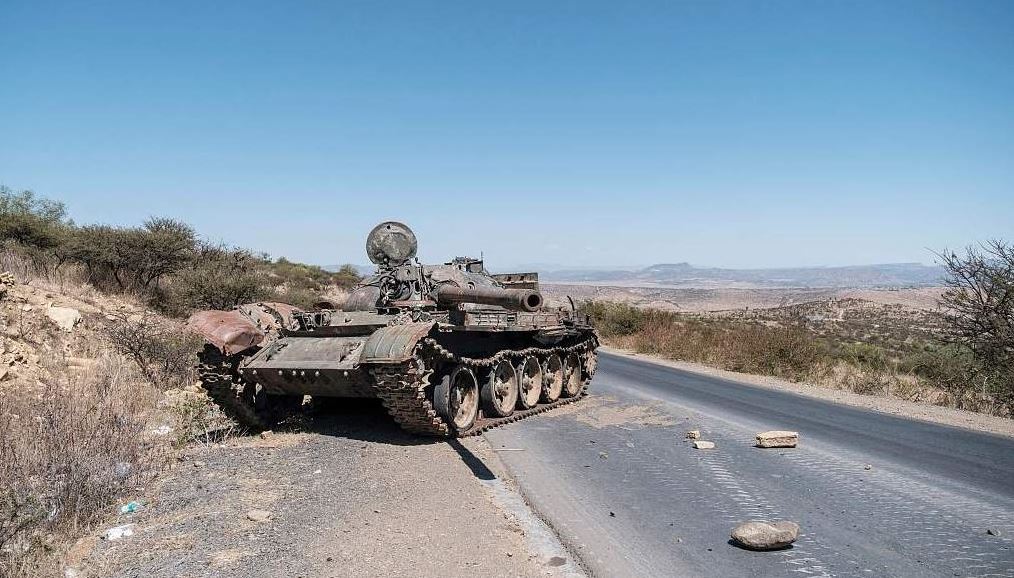 In this file photo taken on February 26, 2021 A damaged tank stands on a road north of Mekele, the capital of Tigray. /CFP

In this file photo taken on February 26, 2021 A damaged tank stands on a road north of Mekele, the capital of Tigray. /CFP

U.S. envoy is scheduled to travel to Ethiopia on Thursday to urge peaceful solution amid heightened tension, the AFP reports citing the State Department to say.

The TPLF, which has been fighting Prime Minister Abiy Ahmed's government for a year, has claimed significant territorial gains in recent days, and is reported to have linked up with another rebel group, the Oromo Liberation Army (OLA).

The Ethiopian government declared a six-month state of emergency on Tuesday, two days after PM Abiy urged citizens to take up arms to defend themselves against the Tigray People's Liberation Front (TPLF).

The U.S. Special Envoy for the Horn of Africa, Jeffrey Feltman, said on Tuesday his country was "deeply concerned with violence and tensions" in the East African country.

"Ending the war is the best path to a more stable, more prosperous country," said Feltman. "We urge Ethiopian leaders – from all parties – to take the steps necessary to arrest the current trajectory and permit its peoples and its partners to restore the promise that Prime Minister Abiy so compellingly outlined at the start of his premiership."