Download
U.N. calls for support for departure of foreign forces from Libya
CGTN 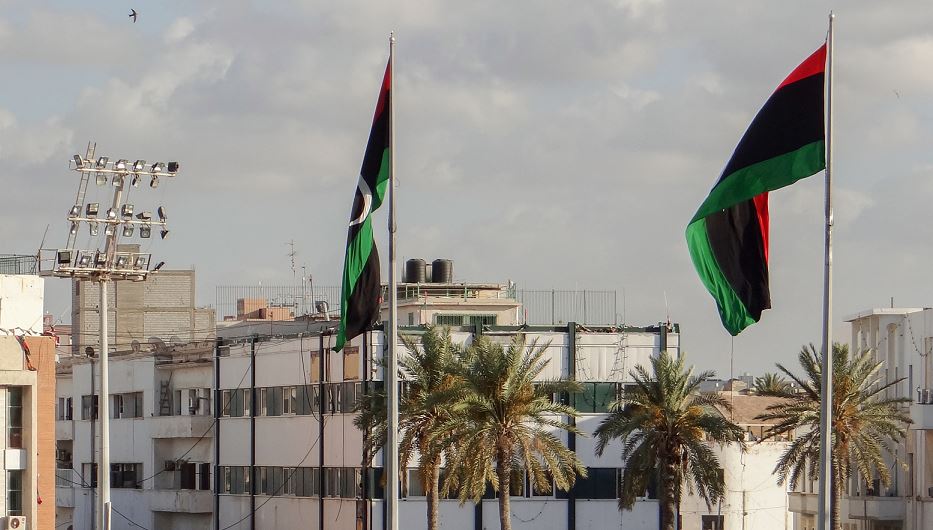 The United Nations Support Mission in Libya (UNSMIL) on Thursday called for the support for the departure of foreign forces and mercenaries from Libya.

"The Mission, on behalf of the UN, calls on the member states to support the JMC (Joint Military Committee) and Libyan authorities, as well as the neighboring countries in implementing the departure of all mercenaries and foreign fighters in a manner that ensures the stability of Libya and all neighboring countries," the UN mission said in a statement on the recent JMC meeting in Egypt's Cairo.

"The United Nations applauds the patriotism and commitment of the JMC working as one, encourages the JMC to seize this opportunity to further the full implementation of the Ceasefire Agreement, assisted by the UN through the deployment of the first group of UN ceasefire monitors, which took place on 21 October," the statement said.

According to the UNSMIL, the JMC concluded Monday a three-day meeting in Cairo, where they agreed with representatives of Chad, Niger, and Sudan on establishing an effective communication and coordination mechanism to support the departure of mercenaries, foreign fighters, and foreign forces from Libya as a gradual, balanced, synchronized, and sequenced process.

Jan Kubis, special envoy of the UN secretary-general and UNSMIL head, hailed the outcomes of the meeting as "an important achievement enabling to take practical steps for the departure," calling it a first step towards the full and timely implementation of Ceasefire Agreement reached on Oct. 23, 2020.

He said this withdrawal responds to the demand of the Libyan people and further creates a positive momentum for the upcoming presidential and parliamentary elections on Dec. 24.