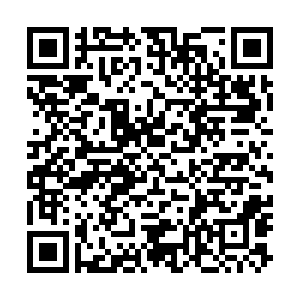 The partners including the African Union, the European Union and the United Nations among other foreign nations expressed concern about the continuing delays in the Somali electoral process.

"We urge national and Federal Member State leaders and election management bodies to advance quickly to complete inclusive and credible House of the People elections before the end of 2021, respecting the 30 percent minimum quota for women," the partners said in a joint statement issued on Friday evening.

Somali leaders have repeatedly delayed parliamentary and presidential elections since February over disagreements between the government and the opposition leaders including some federal member states.

The partners said while the recent start to the House of the People voting process is a positive development, the electoral timetable remains well behind schedule and needs to be accelerated.

"We also call on Galmudug authorities to immediately elect the two remaining seats to complete the Upper House electoral process," the partners said.

Somalia on Monday kicked off the long-awaited elections for Lower House of Parliament with the election of two members from Somaliland in Mogadishu.

The partners welcomed the recent announcement of a settlement in the dispute between President Mohamed Farmajo and Prime Minister Mohamed Roble over the running of the government affairs.

They urged the two leaders to implement the agreed terms promptly and re-focus on national priorities, especially the completion of the electoral process.

The 54-member Senate and the 275 members of parliament from the Lower House are expected to jointly elect a new president later this year or in early 2022.