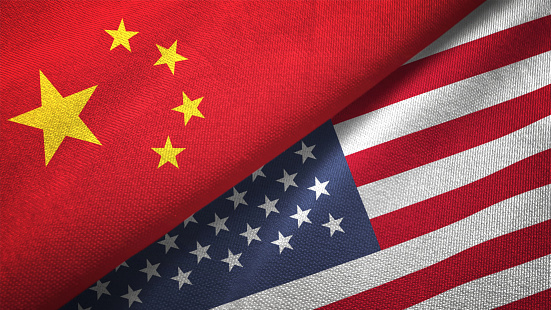 File photo of the flags of China and the United States. /Getty

File photo of the flags of China and the United States. /Getty

China and the United States on Wednesday issued a joint declaration on climate change at the United Nations (UN) climate conference known as COP26 in Glasgow, Scotland.

In the China-U.S. Joint Glasgow Declaration on Enhancing Climate Action in the 2020s, the two sides said they appreciated the work done so far and pledged to continue working together and with all parties to strengthen the implementation of the Paris Agreement.

They agreed to take enhanced climate action to effectively address the climate crisis based on the principle of common but differentiated responsibilities and respective capabilities and accounting for national conditions.

According to the declaration, the two nations will establish a working group to promote cooperation on climate change between the two countries and the multilateral processes.

They reiterated they will observe the Paris climate agreement to keep temperatures below two degrees.

They will maintain policy dialogue on renewable energy in an effort to reduce coal fire power.

The 26th session of the Conference of the Parties (COP26) to the UN Framework Convention on Climate Change is continuing in the Scottish city.