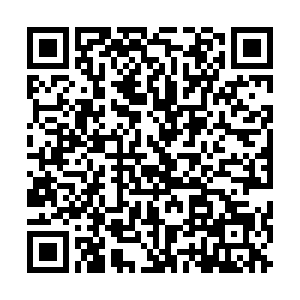 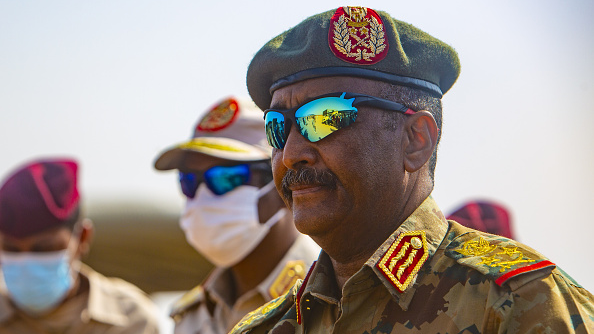 FILE PHOTO: Chairman of the Sovereign Council of Sudan Gen. Abdel Fattah al-Burhan during a past event. /Getty Images

FILE PHOTO: Chairman of the Sovereign Council of Sudan Gen. Abdel Fattah al-Burhan during a past event. /Getty Images

Sudan's top army general Abdel Fattah al-Burhan on Thursday named a steering council to guide the country through a transitional period after it was plunged into chaos following political unrest, state TV reported.

Late last month, the Sudanese army took measures to end the partnership between the military and the civilian bloc within the coalition which was overseeing the transitional rule in Sudan.

Burhan declared a state of emergency across the country and dissolved the sovereign council and government. The Forces of Freedom and Change Alliance (FFC) accused Burhan of carrying out a military coup.

Since the announcement of foiling a coup attempt on September 21, the differences between the military and civilian partners within the transitional government, have continued to escalate.

Sudan's military has been under pressure from the international community to restore the democratic transition that was in place following the ouster of former long-time leader Omar al-Bashir.

Burhan has previously said he will not participate in any government that follows after a transitional period.