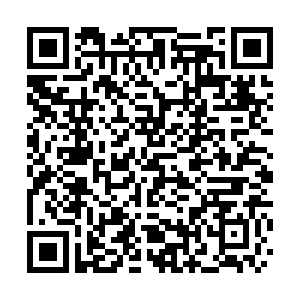 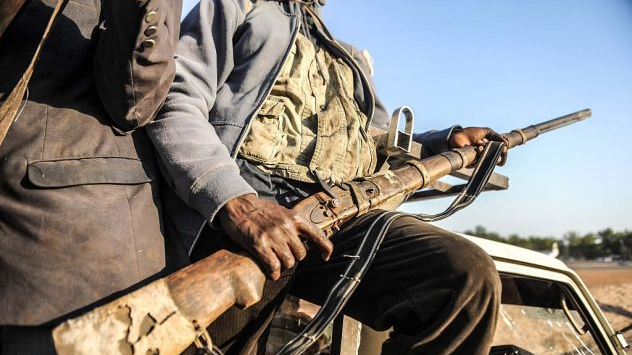 FILE PHOTO: Local hunters known as vigilantes armed with locally made guns are seen on a pick up truck in Nigeria. /Getty Images

FILE PHOTO: Local hunters known as vigilantes armed with locally made guns are seen on a pick up truck in Nigeria. /Getty Images

At least 15 people were killed by armed bandits who attacked villages across two local government areas in Nigeria's northwestern state of Sokoto, a senior official said on Monday.

Aminu Waziri Tambuwal, governor of the Sokoto state, who confirmed the attacks, told state lawmakers and reporters in the capital city of Sokoto, that the attacks took place on Sunday night till the early hours of Monday in the Illela and Goronyo local government areas.

"My condolences to the people of Illela and Goronyo where we lost 12 people in Illela and three in Goronyo, owing to banditry attacks that were carried out last night through this (Monday) morning," Tambuwal said.

Armed banditry has been a primary security threat in Nigeria's northern and central regions, leading to deaths and kidnappings in recent months.

In September, the Nigerian military operations against the bandits were intensified with a sudden shutdown of the telecommunications services in Sokoto and other neighboring states in the country's northwest region.

The government of Sokoto had also banned weekly markets in Illela and Goronyo to hinder the activities of bandits.