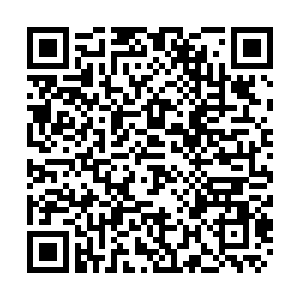 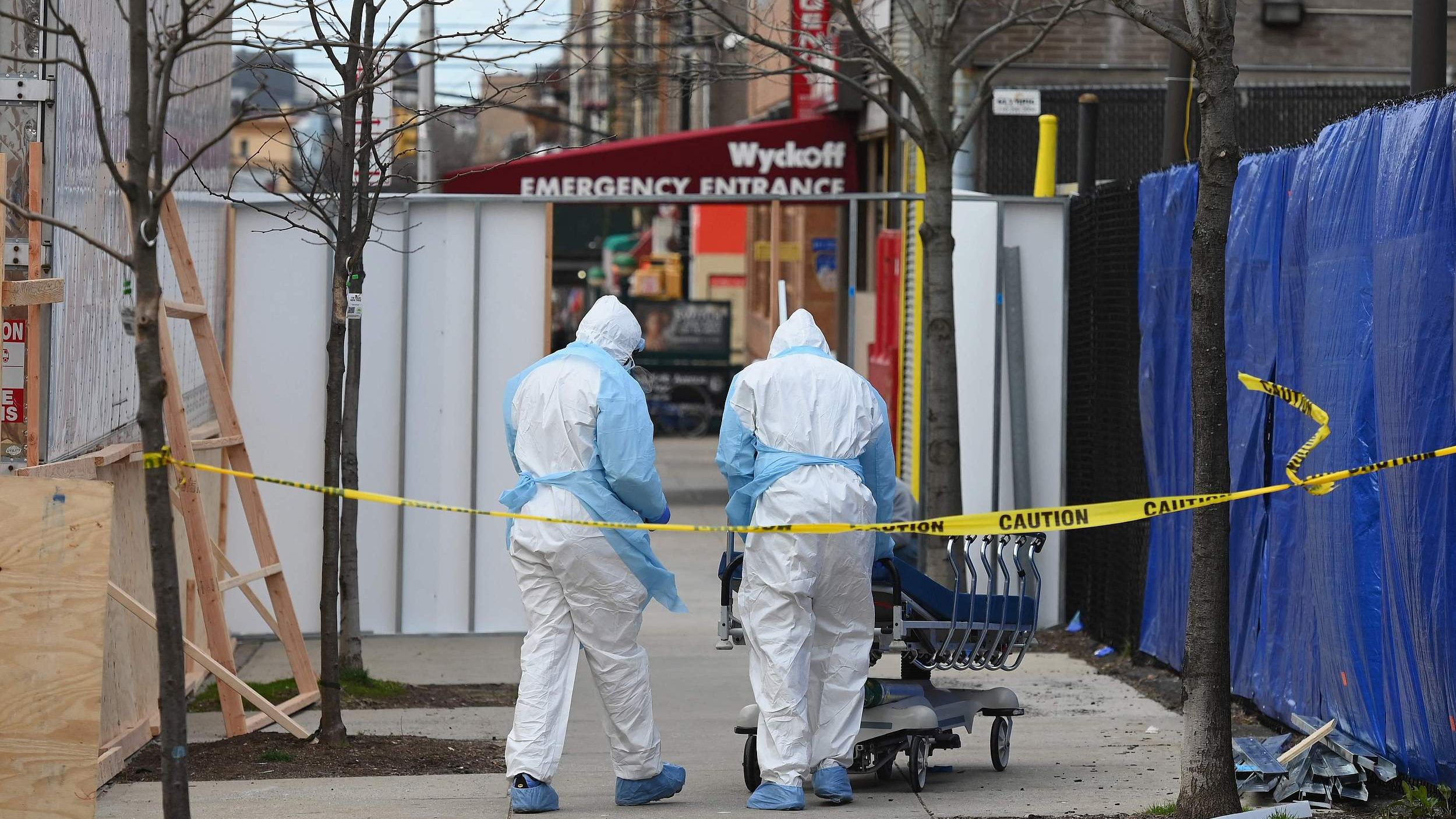 COVID-19 cases in the United States have been continuously increasing since mid-October, and the seven-day average rose by 26.6 percent in the last three weeks, according to the U.S. Centers for Disease Control and Prevention.

COVID-19 infections are rising in more than half of all U.S. states ahead of the holiday travel season, reported America's National Public Radio (NPR).

"I hate to say it, but I suspect we're at the start of a new winter surge," the NPR quoted George Rutherford, an epidemiologist at the University of California, as saying.

"There are still large swaths of the country under-immunized and even among states that are relatively well-vaccinated, like Colorado, New Mexico, Minnesota and Vermont, we're seeing sustained transmission," said Rutherford.