Download
Ethiopian gov't: UN staff to be freed if police do not have evidence
CGTN 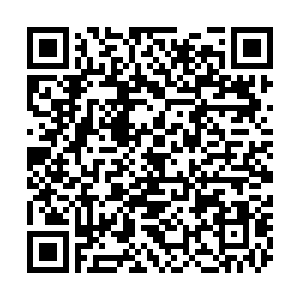 The Ethiopian government on Thursday said that United Nations staff detained as part of Ethiopia's ongoing large-scale law enforcement move will be released if police could not provide evidence.

The statement was made by the spokesperson for Ethiopia's Ministry of Foreign Affairs, Dina Mufti, as he emphasized that reports on the detention of UN personnel do not have anything to do with the organization that they are working for.

"What the government does is implement law enforcement. Only those who contravene with the laws and regulations prevailing in the country are accountable," the spokesperson told journalists in his periodic briefing.

He stressed that if the police do not have evidence for their arrest, they will be released from detention.

On Tuesday, the United Nations (UN) Secretary-General Antonio Guterres reiterated his call for the immediate release of 10 UN staff members detained four days ago in Ethiopia.

"As far as the secretary-general is aware, the staff members are being held without charge, and no specific information has been provided regarding the reasons for their arrest," said a statement made by his spokesperson.