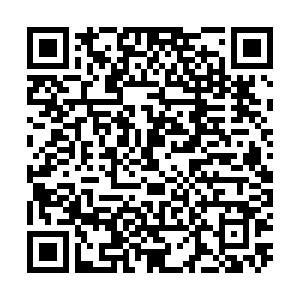 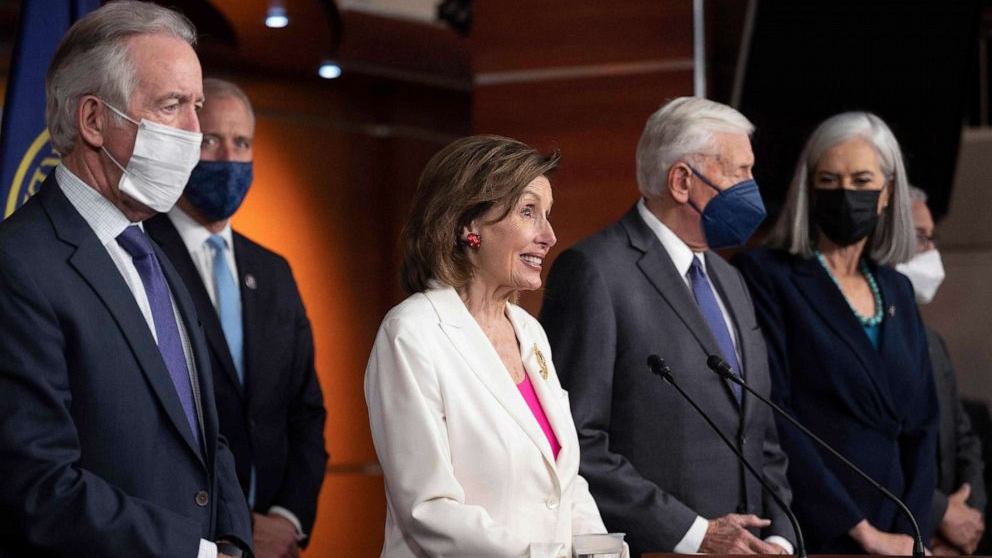 Speaker of the House Nancy Pelosi speaks during a news conference with Democratic leaders after the passage of the Build Back Better Act at the U.S. Capitol in Washington, D.C., Nov. 19, 2021. /Getty Images

Speaker of the House Nancy Pelosi speaks during a news conference with Democratic leaders after the passage of the Build Back Better Act at the U.S. Capitol in Washington, D.C., Nov. 19, 2021. /Getty Images

After months of wrangling, House Democrats managed a big win Friday, passing their roughly $1.75 trillion social and climate spending package despite a Republican effort to delay the final vote.

The social spending measure would generate the largest expansion to the social safety net in 50 years and contains $555 billion for climate and clean energy investments. It would do the following: reduce the cost of some prescription drugs, extend the child tax credit, provide universal pre-kindergarten for 3-and 4-year olds, allow four weeks of paid family and medical leave, build affordable housing, expand Medicare coverage, create "clean energy" jobs.

Biden called Pelosi from Walter Reed National Military Medical Center in Bethesda, Maryland, where is undergoing a physical, including a routine colonoscopy, to congratulate her.

"Above all, it puts us on the path to build our economy back better than before by rebuilding the backbone of America: working people and the middle class," Biden said in a statement. "For the second time in just two weeks, the House of Representatives has moved on critical and consequential pieces of my legislative agenda," he said.

Now that it's passed the House, the Senate is expected to amend the proposal in the coming weeks after the Thanksgiving recess as Democratic Sens. Kyrsten Sinema and Joe Manchin have not committed to the package in its current form.

Rep. Jared Golden of Maine was the only Democrat to oppose the package, signaling opposition to a provision to raise the federal tax deduction for state and local taxes that could benefit high-earning homeowners. Democrats could afford to lose three votes and still pass the legislation. Not a single Republican supported it.