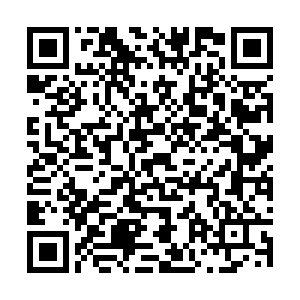 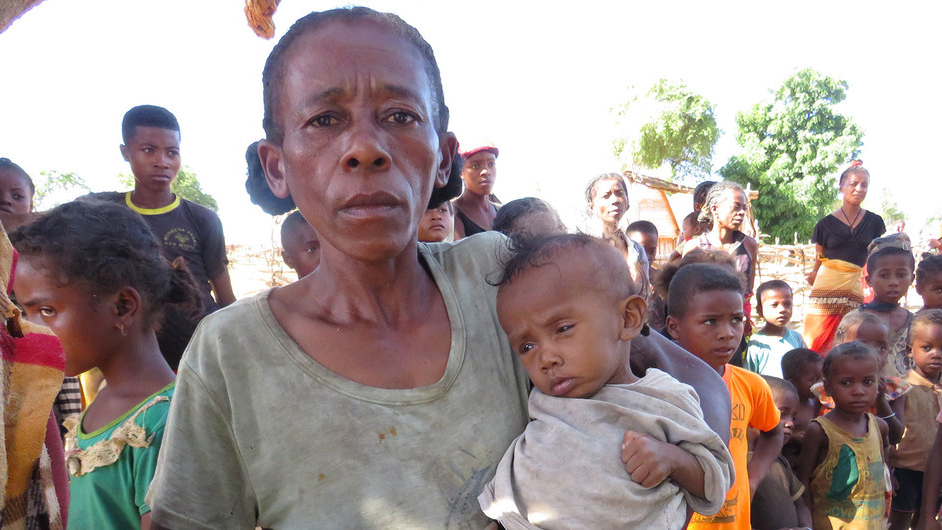 FILE PIC: The international community must step up support to Madagascar, where more than one million people in the south are facing severe hunger, the top UN aid official submitted in a renewed appeal for solidarity and funding. /AP

FILE PIC: The international community must step up support to Madagascar, where more than one million people in the south are facing severe hunger, the top UN aid official submitted in a renewed appeal for solidarity and funding. /AP

The international community must step up support to Madagascar, where more than one million people in the south are facing severe hunger, the top UN aid official submitted in a renewed appeal for solidarity and funding.

The impacts of the most acute drought in over 40 years, combined with sandstorms and pests, have made it nearly impossible for people in the Grand Sud to grow their own food for at least three years now.

"The world cannot look away. People in Madagascar need our support now, and into the future," said Issa Sanogo, the UN Humanitarian Coordinator in the country.

The World Food Programme (WFP) recently warned that the situation in southern Madagascar could become the first-ever famine caused by climate change.

The UN and partners are seeking $231 million to cover operations through May 2022.

Although nearly $120 million has been received so far, the UN humanitarian affairs office, OCHA, said more funding is urgently needed to provide food, water, health services and life-saving nutrition treatment in the months ahead.

Mr. Sanogo recently visited the Grand Sud where he saw “the human face of the global climate crisis.”

The drought has left more than 1.3 million people facing severe hunger, including some 30,000 people who are facing life-threatening famine-like conditions.

"Women, children and families are eating cactus or locusts to survive this drought and more than half a million children are acutely malnourished," he said. "This is happening in a country and a region that has contributed the least to climate change."

The crisis has forced families to take their children out of school so they can help with tasks such as finding food and water.

Gender-based violence and child abuse have risen, and people have been displaced from rural areas to urban centers in search of sustenance and services.

"I have met families that told me they had to sell all of their personal belongings, right up to their pots and pans, to buy small amounts of food that will not keep them going for long," said Mr. Sanogo. "It is imperative that the world acts now to help these families."

Humanitarian organizations have significantly expanded their operations in Madagascar this year, reaching over 900,000 people with life-saving assistance, in tandem with Government efforts.

However, with the peak of the lean season, which runs from January to April, fast approaching, Mr. Sanogo underlined the critical need to scale up response now.

"I call on the international community to show solidarity with the communities in the Grand Sud, who are bearing the brunt of the climate crisis, and to put forward the funding that is needed to both prevent a humanitarian catastrophe today, and enable people to become more resilient tomorrow."

(With input from the UN-News)