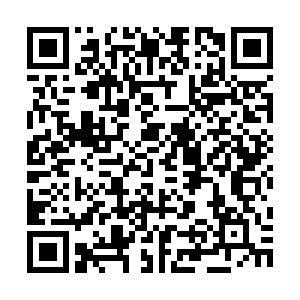 Ethiopia has issued warning letters to four international media houses, CNN, BBC, Reuters and Associated Press. While issuing the letters, Ethiopian Media Authority said, in issuing licenses of operations for journalists, it expects that they would not write reports that would endanger the peaceful co-existence of the citizens, Ethiopia's national interests or its territorial integrity.

It added that since the onset of the  law enforcement operation in the Northern region of Ethiopia by the Federal government the Ethiopian Media Authority has been monitoring numerous foreign media outlets and conducting a trend analysis on the reporting patterns on the issues.

Unfortunately the authority finds, Reuters, BBC, CNN and Associated Press as some of the mainstream news organizations that have disseminated news that sowed seeds of animosity among people and compromised sovereignty of the country.

(With input from Ethiopian Media Authority)