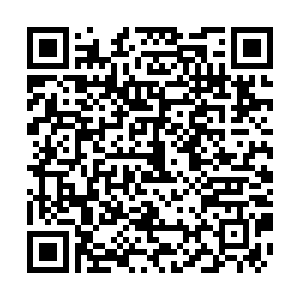 The growing burden of childhood tuberculosis (TB) in Africa should be addressed as a matter of urgency through investments in robust surveillance, diagnosis, treatment and care, a health expert said Saturday during World Children's Day.

"A large percentage of African children are succumbing to tuberculosis hence the need to ensure they are diagnosed and placed on life-long treatment on time," Ditiu said .

According to Ditiu, other vulnerabilities that have exposed African children to the risk of dying from tuberculosis include poor nutrition, environmental pollution and inadequate policy attention.

She said HIV/AIDS had also escalated tuberculosis-related deaths among children in the Sub-Saharan African region, noting that placing them on life-saving drugs will help avert new mortalities.

According to Ditiu, tuberculosis accounts for 18 percent of infant mortalities in Africa, while 15 percent of these deaths were among minors infected with HIV. Multidrug-resistant tuberculosis among African children had emerged as a major public health concern that called for investments in diagnostic tools and therapeutics.

Ditiu noted that unlike other parts of the globe, Africa escaped the worst impact of the pandemic on tuberculosis testing, treatment and care thanks to its experience in dealing with a host of infectious diseases.

She suggested the continent should leverage best practices on combating the COVID-19 pandemic including case identification and management, quarantines and contact tracing, to enhance future response to pediatric tuberculosis.

World Children's Day was first established in 1954 as Universal Children's Day and is celebrated on November 20 each year to promote international togetherness, awareness among children worldwide, and improve children's welfare.