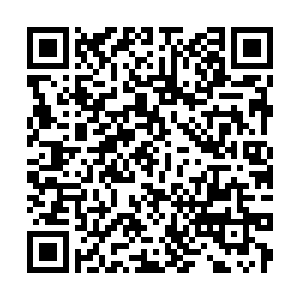 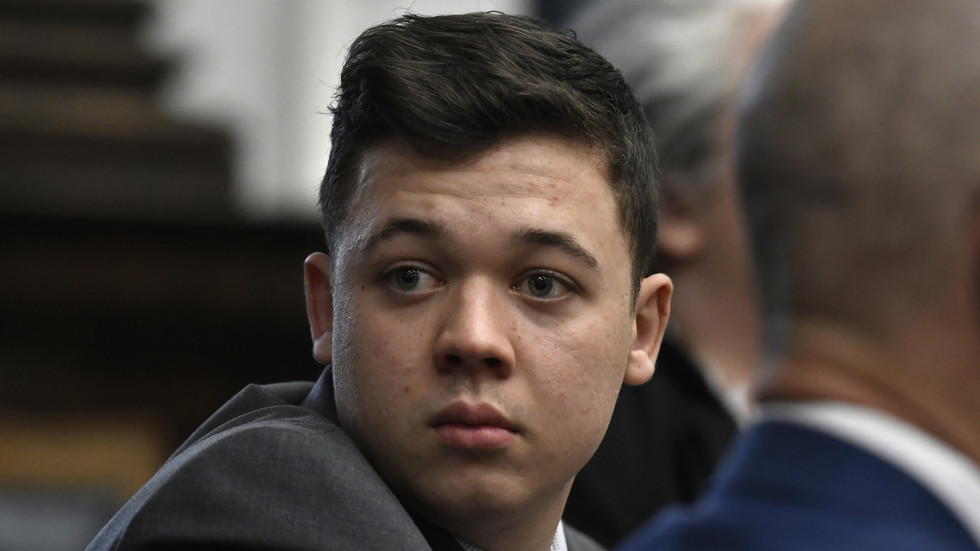 Kyle Rittenhouse during his trial in Kenosha, Wisconsin, November 19, 2021. /AFP

Kyle Rittenhouse during his trial in Kenosha, Wisconsin, November 19, 2021. /AFP

Kyle Rittenhouse has shared his thoughts after a Wisconsin jury acquitted him of murder charges. The teenager was accused of the felony offenses after fatally shooting two people amid the unrest in Kenosha.

"The jury reached the correct verdict. Self-defense is not illegal," Rittenhouse said, while being filmed riding in the back seat of a car. "I'm glad that everything went well.”

"It's been a rough journey, but we made it through. We made it through the hard part," the teenager said in a teaser to the upcoming Fox News documentary about his case.

The jury cleared Rittenhouse of all felony charges, including first-degree intentional homicide, on Friday, after more than three days of deliberations.

The prosecution argued that Rittenhouse, who was 17 at the time and armed with an AR-15-style rifle, had broken the law by killing Joseph Rosenbaum and Anthony Huber and by wounding Gaige Grosskreutz amid the BLM protests and riots in Kenosha, Wisconsin in August 2020.

Rittenhouse claimed he was defending himself against an aggressive person, and later against an angry mob that chased him.

The teenager struggled to control his emotions during the trial, both when he took the stand and when he heard the verdict in court. Rittenhouse's lawyer, Mark Richards, said he had received counseling for PTSD and had trouble sleeping.

Rittenhouse himself expanded on his struggles in the documentary. "It's the stuff that keeps you up at night. Once you finally do get to sleep, your dreams are about what happened, and you're waking up in cold sweat," he said, adding that after the incident in Kenosha he has had nightmares "every single night."

"Almost every outcome is either me getting seriously injured, or hurt, or dead. Those are just the dreams I have on a daily basis," Rittenhouse said.

(With  input from agencies)