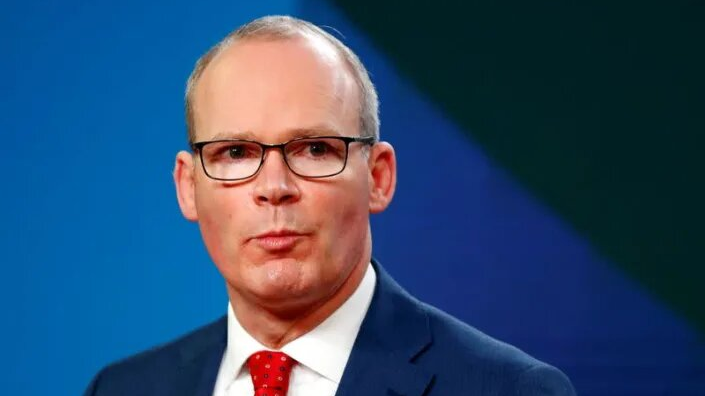 Ethiopia has expelled four of six Irish diplomats from the country because of Ireland's stance on the conflict there, Irish Foreign Minister Simon Coveney said on Wednesday.

"I deeply regret this decision by the government of Ethiopia. Our engagement internationally on Ethiopia, including at the Security Council, has been consistent with the positions and statements made by the European Union," Simon Coveney said in a statement.

The Department of Foreign Affairs in Ireland said the Ethiopian authorities indicated the decision was due to the positions Ireland has articulated internationally, including at the UN Security Council, on the ongoing conflict and humanitarian crisis in Ethiopia.

The development comes during a worsening security situation in the African country, with many nations advising their citizens to leave amid the risk of an all-out civil war engulfing Ethiopia's population of 110 million.

Mr Coveney said that about 80 Irish citizens in the country have been advised to leave due to an escalation in the conflict.

Germany urged its nationals on Tuesday to leave Ethiopia on the first available commercial flights, joining France and the United States which have also told their citizens to leave immediately.

The United Nations is "temporarily relocating" families of international staff from Ethiopia due to the security situation, UN spokesman Stephane Dujarric said on Tuesday, adding that UN personnel would remain in the country.