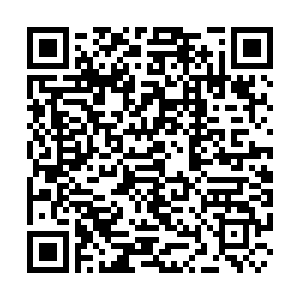 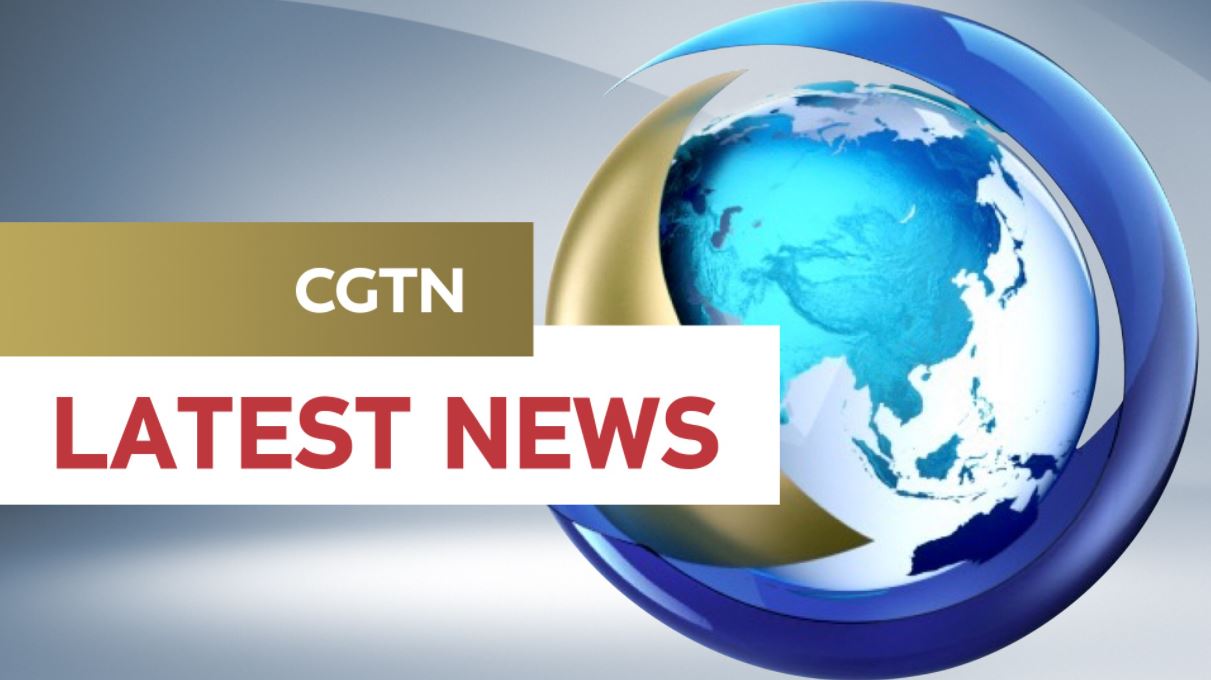 Taiwan's Democratic Progressive Party (DPP) authority has once again exposed its true nature by instigating antagonism through spreading rumors about fines imposed by the mainland against firms invested by the Taiwan-based Far Eastern Group, a mainland spokesperson said Wednesday.

Law-enforcement authorities in multiple regions on the mainland recently conducted an inspection, during which they found chemical fiber, textile and cement firms invested by the Far Eastern Group had violated the law and regulations in terms of environmental protection, land use, employee health, production safety, fire safety, tax payment and product quality, among other areas.

The firms involved were punished in accordance with the law, said Zhu Fenglian, spokesperson for the Taiwan Affairs Office of the State Council, stressing that the punishments were issued based on the facts.

The DPP authority has smeared the mainland's move and called it "intimidation of Taiwan enterprises", Zhu said, stressing that the DPP authorities' remarks are pure lies and merely political manipulation.

The DPP authority has repeatedly used this trick in an attempt to cause damage to cross-Strait relations and seek "Taiwan independence", Zhu said, stressing that the mainland welcomes Taiwan people and enterprises, and will continue protecting their legitimate rights and interests.