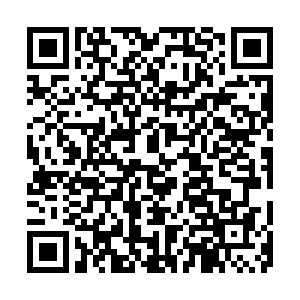 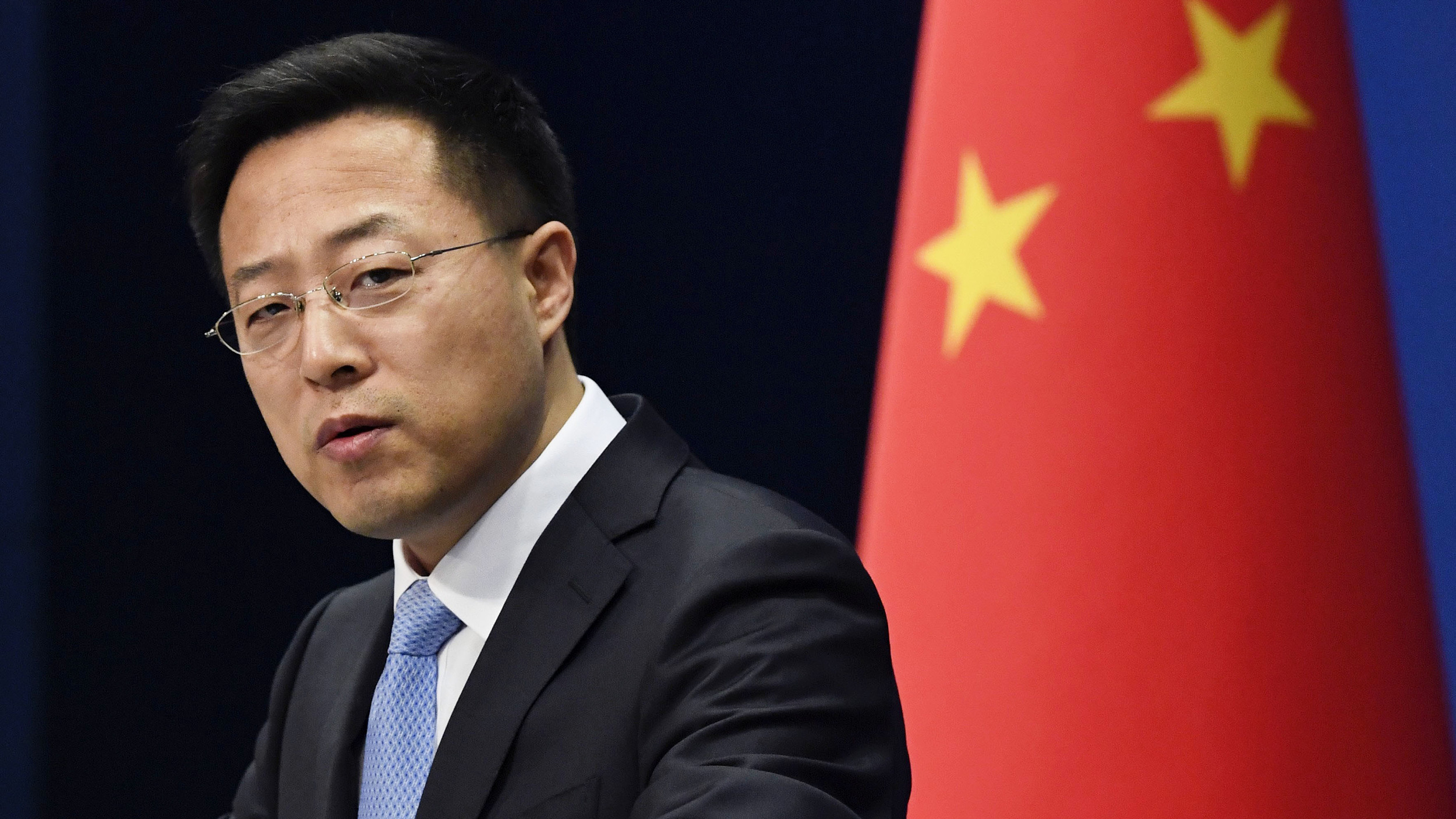 China condemns the violence that has caused serious damage and property loss in the Solomon Islands and supports its government's efforts to end the violence and chaos, a foreign ministry spokesperson said Friday.

Reportedly, Solomon Islands Prime Minister Manasseh Sogavare accused certain politicians of inciting riot, saying he will not surrender to rioters and will never resign under pressure.

"We believe that under the leadership of Prime Minister Sogavare, the Solomon Islands government has the capability to restore social order at an early date and stabilize the domestic situation," said Zhao, adding that China is taking all necessary measures to safeguard the safety and lawful rights and interests of Chinese citizens and institutions there.

It is reported that the riot in the Solomon Islands was encouraged by forces that wanted to thwart the establishment of diplomatic relations between China and the Solomon Islands, and many demonstrators are from the pro-Taiwan Malaita province.

"The establishment of diplomatic ties between China and the Solomon Islands serves the fundamental and long-term interests of the Solomon Islands. All attempts to disrupt the normal development of relations between our two sides are futile," Zhao said.