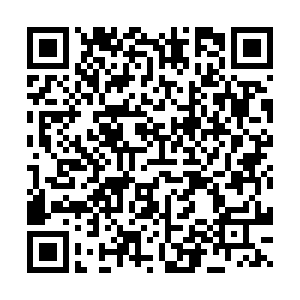 The U.S. Centers for Disease Control and Prevention (CDC) and State Department on Saturday advised against travel to eight southern African countries after the White House announced new travel restrictions in response to a new COVID-19 variant.

The CDC raised its travel recommendation to "Level Four: Very High" for South Africa, Zimbabwe, Namibia, Mozambique, Malawi, Lesotho, Eswatini and Botswana while the State Department issued parallel "Do Not Travel" advisories Saturday. On Monday, the CDC had lowered its COVID-19 travel advisory for South Africa to "Level 1: Low."

Three European countries have already confirmed at least one case of the omicron COVID-19 variant: the UK, Germany and Italy. The cases in the UK and Italy have had their connections traced to nations in southern Africa.

The UK's Chief Medical Officer Chris Whitty said it was "inevitable" the Omicron variant will spread across the world over the next few days with some countries already beginning to report such cases. Governments have been scrambling to get ahead of the situation before a similar surge of cases of the new variant replicates that of the Delta variant.

Omicron, the new COVID-19 variant was classified as a 'variant of concern' by the World Health Organization (WHO).