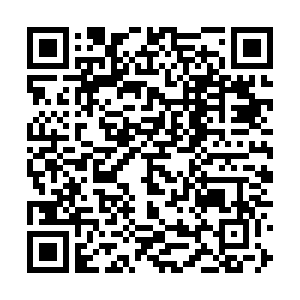 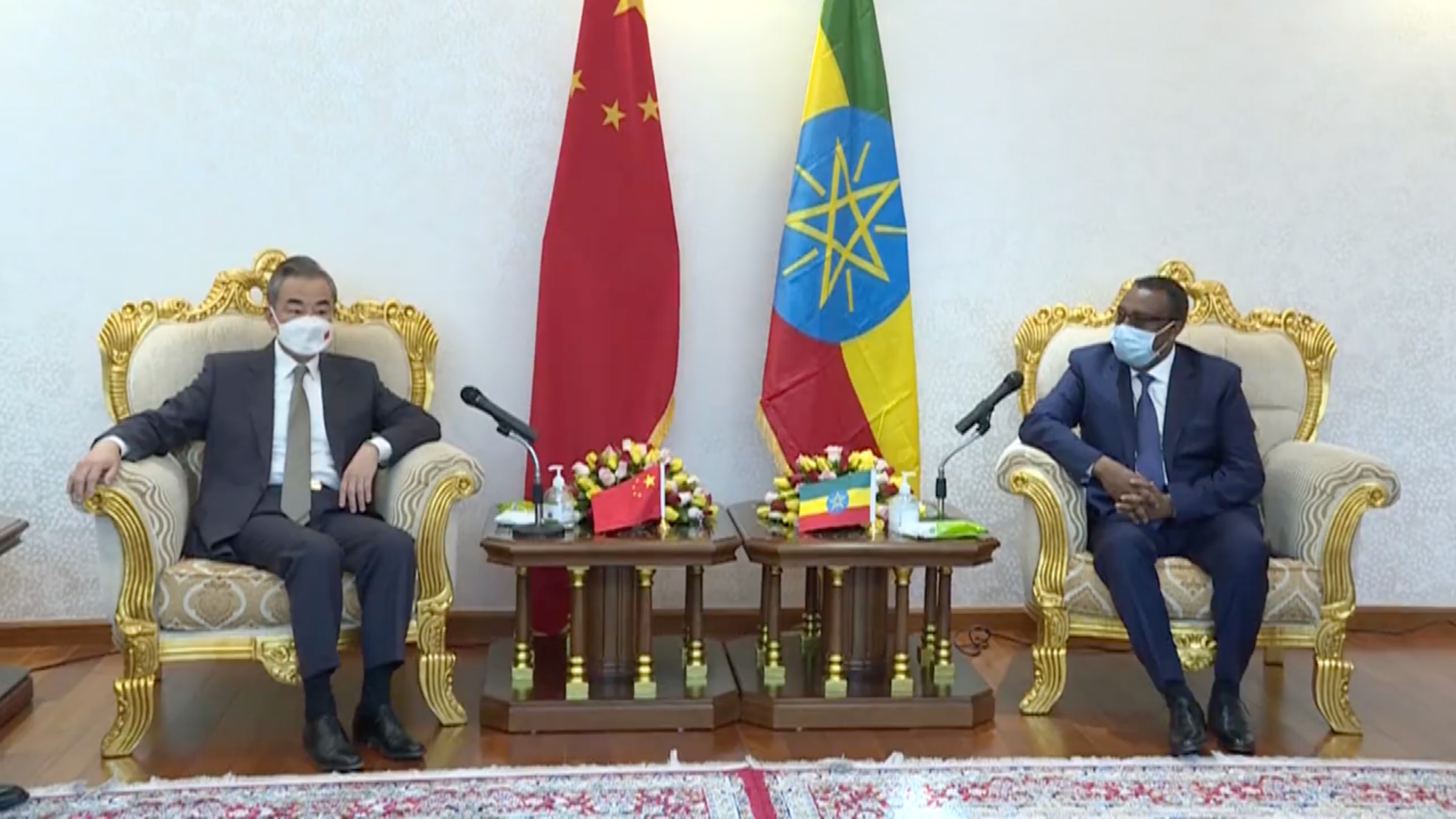 Chinese State Councilor and Foreign Minister Wang Yi stressed the principle of non-interference in the internal affairs of countries during his visit to Ethiopia on Wednesday.

Wang told Ethiopian Deputy Prime Minister and Foreign Minister Demeke Mekonnen that the current conflicts in Ethiopia are, in essence, its domestic affairs, and expressed confidence that the East African nation has the ability and wisdom to resolve them through political means in accordance with the law to achieve inclusiveness and stability.

Peace talks are the only way out and the only correct choice, the Chinese diplomat said on the trip which follows his attendance at the eighth Ministerial Conference of the Forum on China-Africa Cooperation in Senegal.

Highlighting the traditional friendship between the two countries, Wang said their relations have stood the test of changing international circumstances and have not been affected by external factors or domestic changes.

The United Nations General Assembly will consider and adopt an "Olympic truce resolution" on Thursday, which reflects the common aspiration of people of all countries to pursue peace, Wang said, expressing his hope that all parties in Ethiopia will respond actively, stop the conflicts as soon as possible and work for lasting peace.

As a good friend, Wang said, China is ready to play a constructive role while respecting Ethiopia's sovereignty and its needs.

For his part, Demeke said Ethiopia attaches great importance to the traditional friendship between the two countries and appreciates China's firm adherence to the principle of non-interference in internal affairs.