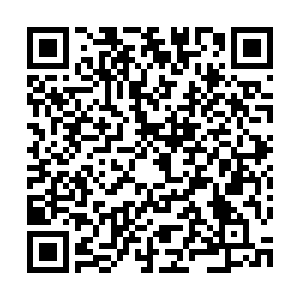 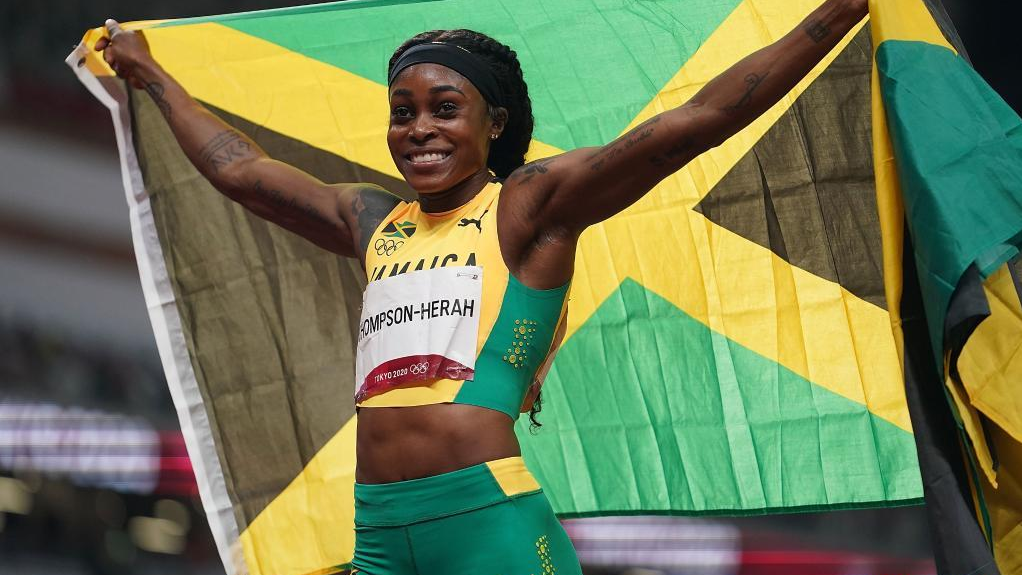 Olympic champions Elaine Thompson-Herah of Jamaica and Karsten Warholm of Norway have been named the World Athletes of the Year at the World Athletics Awards 2021, a ceremony held virtually on Wednesday.

Thompson-Herah produced one of the finest sprint seasons in history this year, retaining her Olympic 100m and 200m titles in Tokyo and adding a third gold medal in the 4x100m relay. On top of her Olympic triple, she also clocked world-leading times of 10.54 and 21.53 over 100m and 200m respectively, moving to second on the world all-time lists and coming within touching distance of the long-standing world records.

"I just take it year by year," said Thompson-Herah. "I went very close to the world record so you know, anything is possible. No spikes hanging up any time soon!

"The World Championships in Oregon is most definitely my next big target," she added. "It is close to home, I hope friends and family can come out and watch. I hope I get some crowd as well. That couldn't happen in Tokyo but hopefully in Eugene I can get my friends and family to come and cheer me on.”

Warholm uncorked one of the most remarkable performances in athletics history when he stormed to gold in the 400m hurdles at the Tokyo Olympics. Having already broken the world record with 46.70 in Oslo in the lead-up to the Games, Warholm exceeded all expectations in the Japanese capital to claim gold in a stunning world record of 45.94. In a race of incredible depth, the top three athletes finished inside the pre-2021 world record.

"I'm so happy for this," said Warholm. "First when I saw the time (in Tokyo), I was like, 'This must be a mistake!' Because I didn't see that one coming. And I didn't see the victory coming before crossing the finish line.

"It was a very intense race, I knew the American and the Brazilian and all the other guys were really chasing me. I always go out hard and I never know what is going on behind me. I was just fighting all the way to the finish line. When I realized 45.94 was the reality, I was thinking: "This is not too bad. I'll take it!"

World Athletics President Sebastian Coe congratulated all of tonight's winners and finalists on their extraordinary achievements this year.

"We have this year celebrated some jaw-dropping performances in Tokyo, at the World Athletics U20 Championships in Nairobi and through our one-day meeting circuits – the Wanda Diamond League and the Continental Tour. So we're delighted to recognize some of our stars at tonight's awards."

"As a sport, we are in an incredibly strong position. 2021 has been an excellent year. We cemented our position as the number 1 Olympic sport coming out of Tokyo, we have the most God given talented athletes on the planet and our sport is the most accessible of all sports. Thank you to all our athletes around the world. I am looking forward to watching what you can all do in 2022."