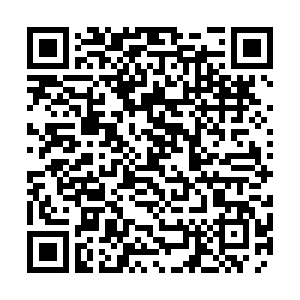 Abdulrazak Gurnah, the British-based African author and winner of the 2021 Nobel Prize for Literature, on Monday received his Nobel medal and a diploma.

Gurnah received the medal and diploma from Sweden's ambassador to the UK Mikaela Kumlin Granit during a lunchtime ceremony at her official residence in London.

The 72-year-old was the first of the 2021 Nobel Prizes winners to receive their awards in what will be scaled-down local ceremonies adopted due to the COVID-19 pandemic.

Gurnah was born in 1948 on the island of Zanzibar off the coast of East Africa and went to the UK as a student in the 1960s, fleeing political oppression.

Gurnah has written 10 novels and a number of short stories and he is best known for his 1994 breakthrough novel Paradise, which was set in colonial East Africa during World War I. It was shortlisted for the Booker Prize.

Gurnah also had a successful career in academia, recently retiring as professor of English and postcolonial literatures at the University of Kent in Canterbury.