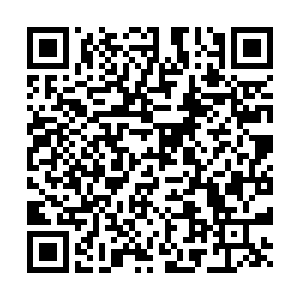 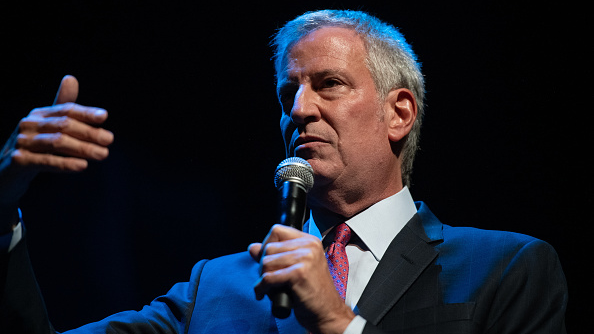 New York mayor Bill de Blasio on Monday announced a vaccine mandate for private businesses in the city to fight a spike in COVID-19 cases during the winter season.

Employers in New York City must require COVID-19 vaccinations for their workers with effect from December 27, according to the new rules, de Blasio said.

"Right now, we will require all employees and patrons, everyone 12 and up, to be vaccinated at least once. That is indoor dining, fitness, entertainment…that's worked brilliantly, it's been a tremendous success," de Blasio said.

"We are now going to deepen that effort by requiring all employees and patrons, from 12 years old and up, to have two doses and that will take effect from December 27."

"The idea is everyone by that point, who has gotten their first dose, you are going to be able to get your second dose by then. We've got to up the ante. We also want to encourage folks to get that second dose."

However, persons who have received the Johnson & Johnson's single-dose vaccine will not need to show such proof.

Authorities will also require proof of vaccination for children aged 5 to 11 for indoor dining, entertainment and fitness establishments.

Children will be required to have proof of at least one COVID-19 vaccine dose by December 14. They will also have to show proof of one dose for high-risk extracurricular activities including sports, band, orchestra and dance by the same date.

De Blasio said the measures were necessary to help tackle "the biggest crisis not only of our time, but the history of New York City".

"We can't let COVID back in the door again, so these measures, today, will make a big difference."

He reiterated that getting a second dose was important because it will give an individual "so much more" protection.

De Blasio said he wanted to avoid a shutdown like the one in March 2020 which devastated the city and its economy.

De Blasio's announcement comes in the wake of New York identifying eight cases of the omicron variant as of the weekend, seven in the New York City area and one in Suffolk County on Long Island.

"We cannot let those restrictions come back, we cannot have shutdowns here in New York City, we got to keep moving forward."