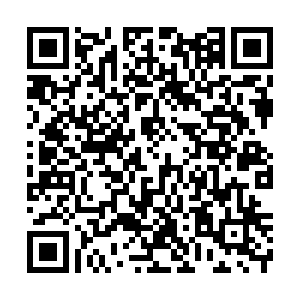 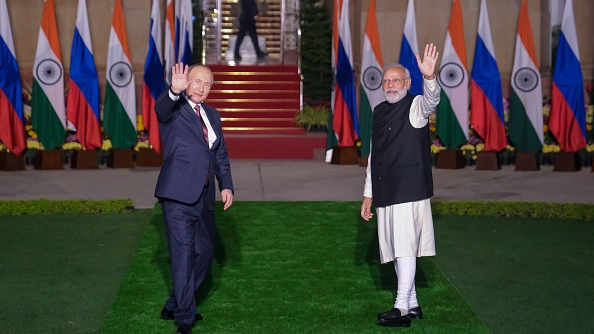 The talks, which lasted three-and-a-half hours, touched on joint efforts within the G20, BRICS and the Shanghai Cooperation Organization, the struggle with terrorism and Afghanistan, according to Russian news agency TASS.

Following the meeting, Putin and Modi issued a joint statement in which they called for a comprehensive reform of the United Nations Security Council (UNSC) to make it more inclusive and efficient.

"Both sides called for comprehensive reform of the UNSC to reflect contemporary global realities and to make it more representative, effective and efficient in dealing with issues of international peace and security," the statement read in part.

They also agreed to step up the level of political dialogue between both nations within the Council having noted the existing high levels so far.

"Both sides stressed the importance of reinvigorating multilateralism, with the central coordinating role played by the United Nations in world affairs. The sides underlined the primacy of respect for international law and emphasized their commitment to the purposes and the principles stated in the UN Charter including the principle of non-interference in the internal affairs of Member States."

These agreements include those between government-government and business-business deals and cover various fields such as research, intellectual property, technology protection, cyber-attack responses.