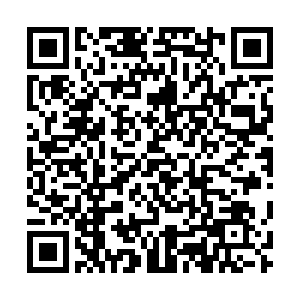 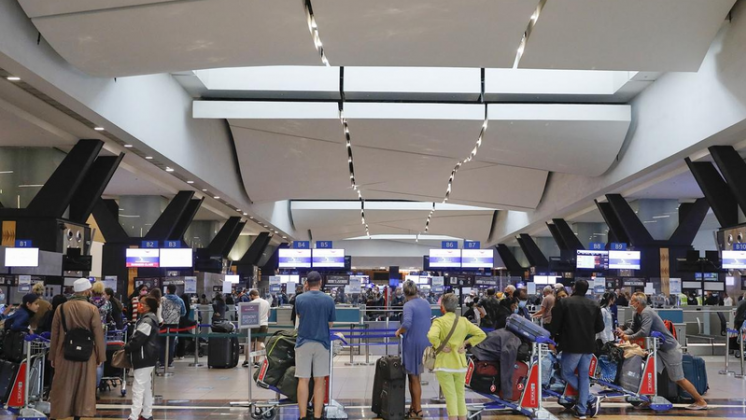 FILE PHOTO: Tourists line up at the check-in counter at OR Tambo International Airport in Johannesburg, South Africa. /CFP

FILE PHOTO: Tourists line up at the check-in counter at OR Tambo International Airport in Johannesburg, South Africa. /CFP

The African Union (AU) on Tuesday called for an "urgent rescinding" of travel bans imposed on certain African countries following the emergence of the Omicron COVID-19 variant.

Following the announcement by South African scientists of the discovery of the variant in late November, several countries imposed travel restrictions on southern African countries as a means of controlling the spread of the variant.

Some of the nations that imposed bans include the U.S., Britain and members of the European Union.

The AU said such bans will adversely impact the economies of such countries and limit capacity to access essential medical supplies to tackle the COVID-19 pandemic.

It added that the bans will also restrict southern African researchers and scientists from accessing the necessary reagents needed to monitor spread of the variant and investigate and characterize it.

"The African Union stresses that PHSM (public health and social measures) interventions to mitigate the risk of infections and control the spread of COVID-19 should be targeted to limit impact on lives and livelihoods, and informed by science and evidence.  Current evidence, which underscores global spread and community transmission of the Omicron variant, does not support selective travel bans imposed on Southern African countries," the AU said in a statement released on Tuesday.

The AU also argued that the bans were unfair as some of the countries affected have no evidence of the Omicron variant and report relatively low daily COVID-19 case numbers.

The World Health Organization has previously warned that blanket travel bans will not prevent the international spread of the variant.

More than 600 Omicron cases have been detected and reported to the Global Initiative on Sharing All Influenza Data by more than 30 countries across all continents.

"The African Union further emphasizes that penalizing the Member States for ensuring timely and transparent data dissemination in accordance with international health regulations acts as a disincentive for information sharing in the future, potentially posing a threat to health security on the continent and globally."

The AU also appealed to the international community to, instead, focus on increasing vaccination coverage on the continent as an effective way of controlling transmission of the virus and preventing the emergence of new variants.