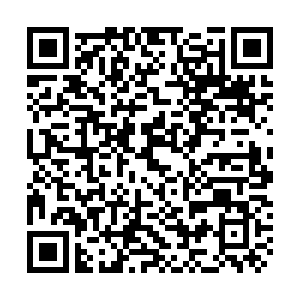 The dates for India's upcoming tour of South Africa have been revised with the tour now being reduced to three Tests and three One-Day Internationals (ODIs).

Cricket South Africa (CSA) said the tour will take place from December 26 to January 26 2022 across four venues following successful discussions with the Board of Control for Cricket in India (BCCI).

The four-match T20 international series will be rescheduled at a more suitable time next year.

The Test series will form part of the new cycle of the ICC World Test Championship (WTC) series, while the ODI series will be played as a bilateral, CSA added.

Last week, India delayed the national side's tour to South Africa due to the heavily-mutated Omicron strain of COVID-19 and pushed back the first Test of a three-match series from December 17 to December 26.

The squad is more or less the same one that successfully toured West Indies in June with a few exceptions.

Duanne Olivier, who last played a Test against Sri Lanka two years ago, was included in the squad while two players, Sisanda Magala and Ryan Rickelton, earned maiden Test call-ups.

"We are confident in the team that we have selected and believe fully in backing the talent that we have unearthed and cultivated over the last couple of seasons and giving players the backing that they deserve when they have continuously done well over a significant period of time," CSA's convenor of selectors Victor Mpitsang said.

"This Test series is also important in terms of getting some points in the Test Championship table and we are confident that this group will pick up from where they left off and give us a good show on home soil."