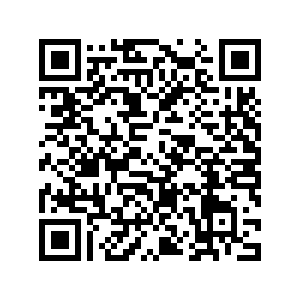 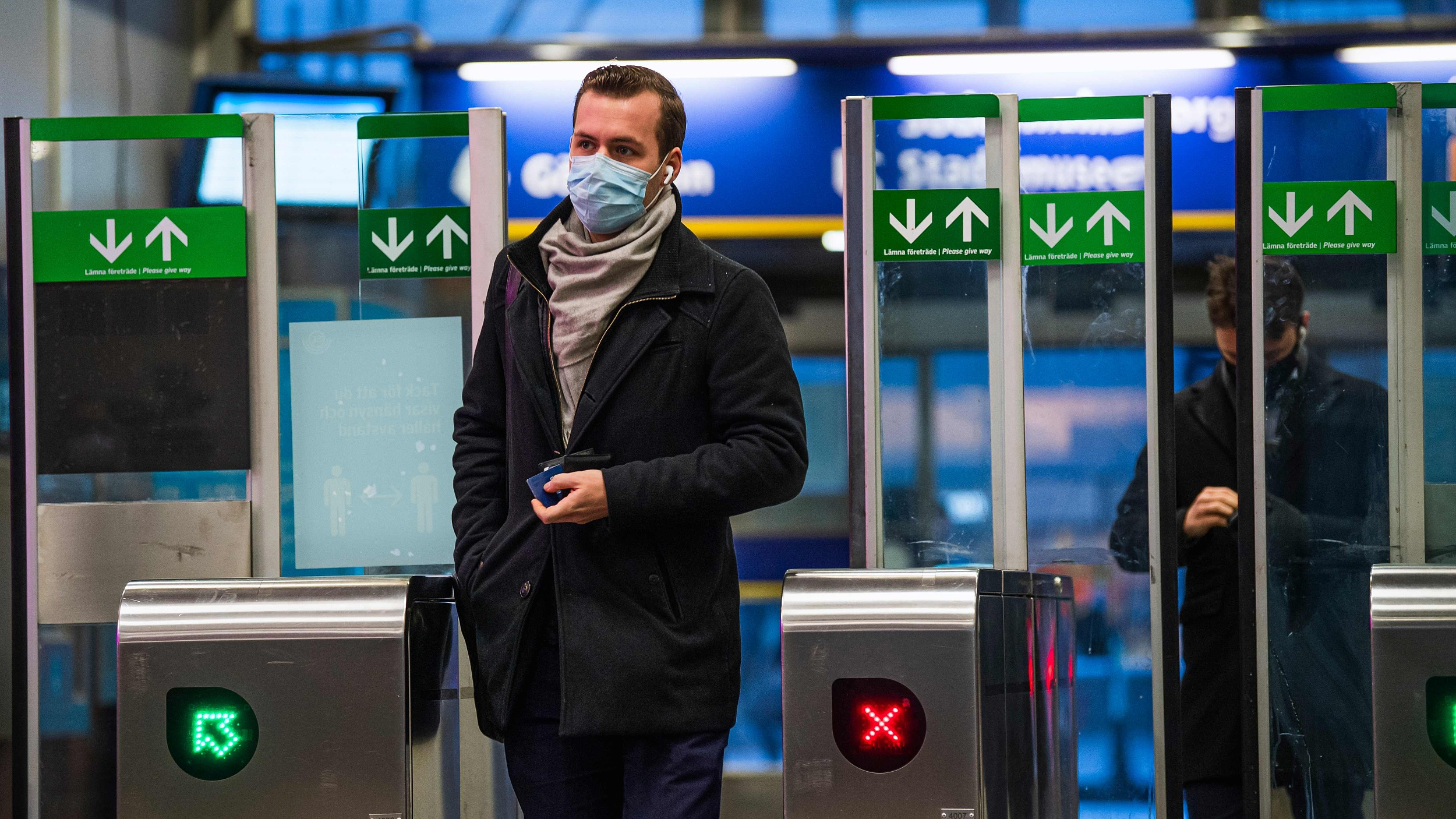 Sweden will introduce COVID-19 restrictions as the number of infections in the country increasingly spread, Prime Minister Magdalena Andersson announced on Tuesday.

According to Health Minister Lena Hallengren, the measures will include wearing masks on public transport, recommendations to work from home and the avoidance of crowds.

Hallengren added that the government will propose an extension of the nation's COVID-19 vaccine pass scheme to other venues, like restaurants and gyms.

Under the existing rules, a valid COVID-19 vaccine pass is only needed at the border and at large public events which do not have other infection measures.

Finance Minister Mikael Damberg also said the government will pay for the country's normally unpaid first day of sick leave to encourage more individuals to stay at home and not report to work if they have COVID-19 symptoms.

According to local media, the number of new COVID-19 cases reported a day in Sweden has more than doubled since mid-November, indicating that fourth wave has arrived in the country.

However, infection rates in Sweden still remain significantly lower than most other European countries, including those of Denmark, Norway and Finland.