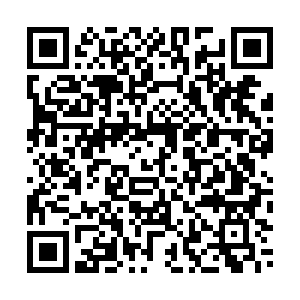 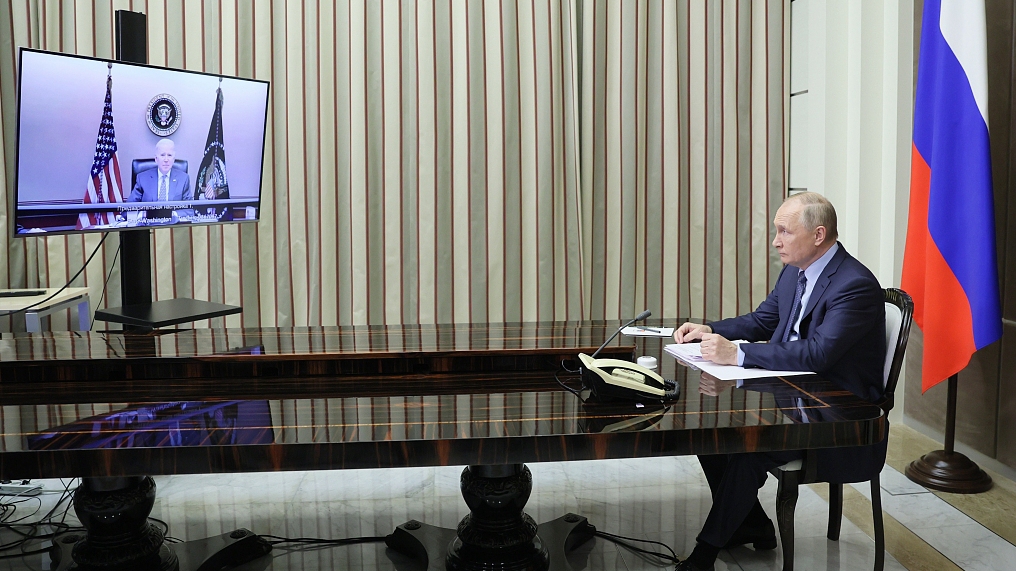 U.S. President Joe Biden told Russian President Vladimir Putin on Tuesday the West would impose "strong economic and other measures" on Russia if it "invades" Ukraine, while Putin demanded guarantees NATO would not expand further eastward.

The two leaders met via video link in a two-hour summit seen as a vital chance to defuse tension on the Russian-Ukrainian frontier, where Russia has reportedly deployed up to 100,000 troops, sparking fears of a major war in Europe.

The Kremlin, which said before Tuesday's meeting that it did not expect any breakthrough, has denied harboring any intention to attack Ukraine and has said its troop posture is defensive.

"Things we did not do in 2014 we are prepared to do now," U.S. National Security Adviser Jake Sullivan told reporters after the meeting, referring to Russia's takeover of Crimea from Ukraine.

Biden was "direct and straightforward" with Putin, Sullivan said, telling the Russian leader that the United States and European allies would provide additional defensive capabilities to Ukraine and beef up NATO allies in the region.

"There was a lot of give and take, there was no finger-wagging, but the president was crystal clear where the United States stands on all of these issues," Sullivan said. 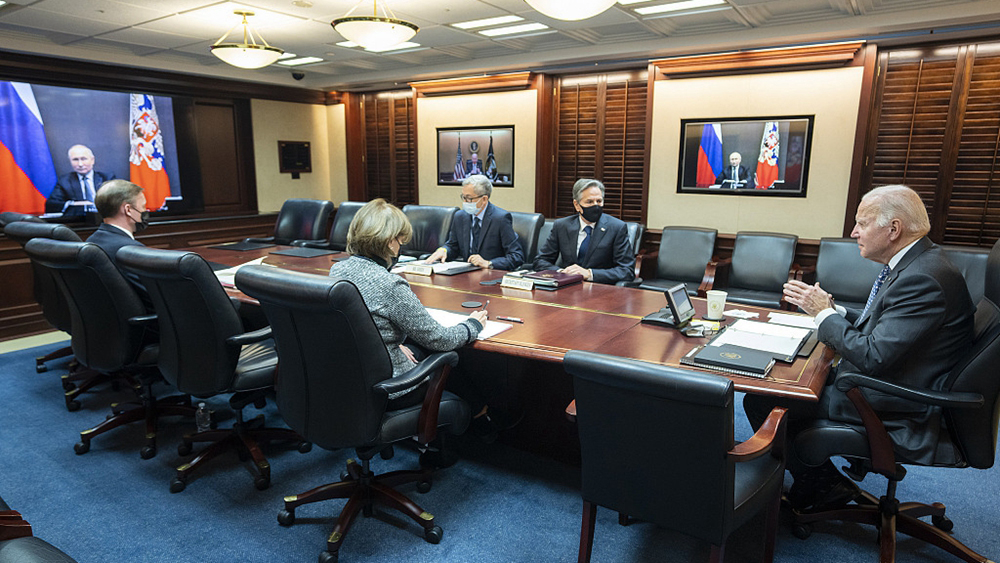 The Kremlin said Putin told Biden it was wrong to put all the responsibility on Russia's shoulders for current tensions.

Moscow has voiced rising irritation over Western military aid to Ukraine, and what it calls creeping NATO expansion.

Putin also called for guarantees that offensive strike systems would not be deployed in countries close to Russia, according to the Kremlin.

Both sides agreed to continue contacts and directed their teams to consult on questions about Ukraine.

Biden reiterated U.S. support for Ukraine's sovereignty and territorial integrity, the White House said, and called for de-escalation and diplomacy.

Russian TV footage showed Biden and Putin greeting each other in a friendly manner at the start of the virtual summit.

Both sides say they hope the two leaders can hold an in-person summit to discuss ties between the two nations, which have long-standing differences over Syria, U.S. economic sanctions and alleged Russian cyberattacks on U.S. companies.

A Ukraine official said after the talks Kyiv was grateful to Biden for his "unwavering support." A U.S. Congress defense bill released after the talks included $300 million for Ukraine's military.

Washington has accused Russia of massing troops near the border with Ukraine to intimidate an aspiring NATO member, suggesting it could be a repeat of the Crimea situation in 2014.

Moscow has questioned Ukrainian intentions and said it wants guarantees that Kyiv will not use force to try to retake territory lost in 2014.

For the Kremlin, the growing NATO embrace of neighboring Ukraine – and what it sees as the nightmare possibility of alliance missiles in Ukraine targeted against Russia – is a "red line" it will not allow to be crossed.

To create conditions for mending Russia-U.S. relations, Putin offered Biden to lift all the accumulated restrictions on the functioning of Russian and U.S. diplomatic missions.

Biden and Putin held their first face-to-face meetings in a summit in Geneva in June and spoke via phone in July.