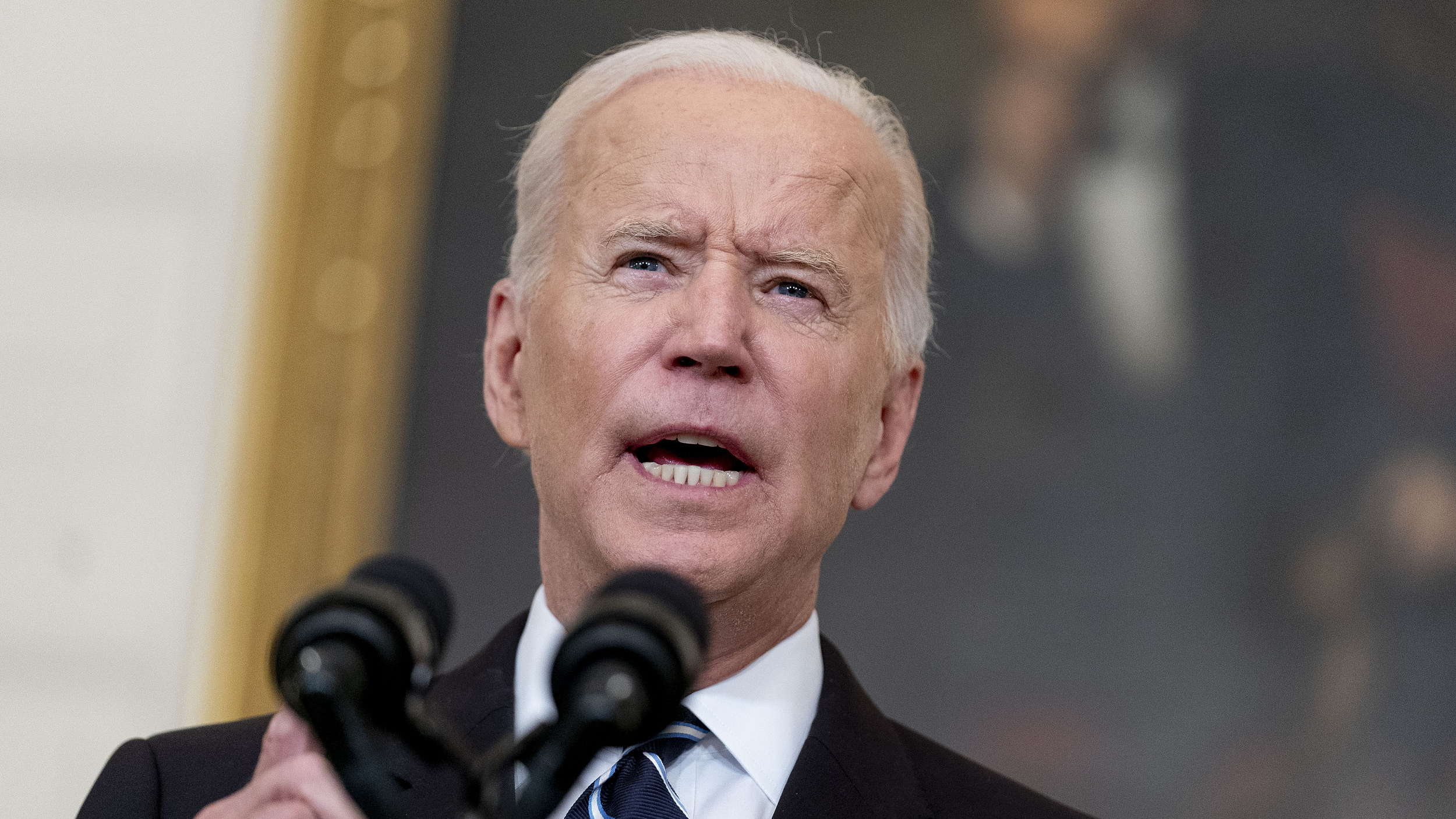 Biden said he was "absolutely confident" Putin understood the position of the U.S. after their discussions.

Biden's statement comes a day after he and Putin held virtual talks over a range of issues, including the situation about Ukraine.

Biden added that any Russian attack on Ukraine would result in a stronger U.S. military presence on the territory of NATO allies in eastern Europe.

"We would probably be required to reinforce our presence in NATO countries to reassure particularly those in the eastern flank. In addition to that, I made it clear that we would provide a defensive capability to the Ukrainians as well."

However, deploying U.S. troops to defend Ukraine from Russia, Biden added, is not a possibility as the country is not part of NATO.

"The idea the United States is going to unilaterally use force to confront Russia invading Ukraine is not on the cards right now."

"We have a moral obligation and a legal obligation to our NATO allies under Article Five. It's a sacred obligation. That obligation does not extend to Ukraine."