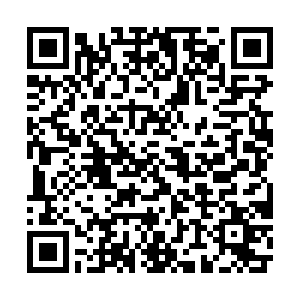 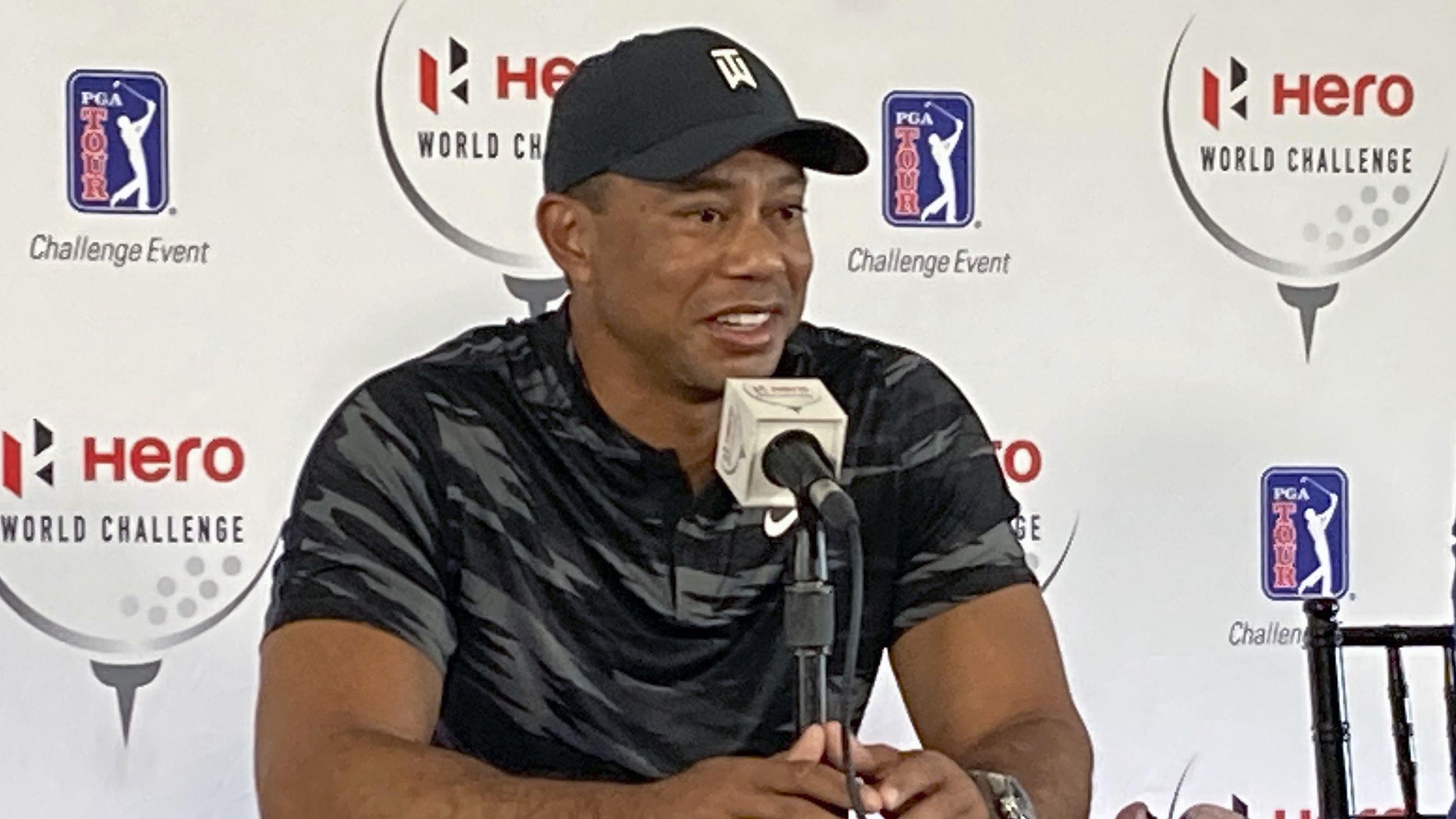 U.S. golfer Tiger Woods will return to action later this month at the PNC Championship following a high-profile car accident earlier this year.

Woods will partner his son, Charlie, in the 36-hole event, where major winners compete alongside a family member.

"Although it's been a long and challenging year, I am very excited to close it out by competing in the PNC Championship with my son Charlie. I'm playing as a Dad and couldn't be more excited and proud," Woods said in a statement on Wednesday.

This will be Woods' his first start since he suffered substantial injuries to his leg and ankle in February. He spent much of the year in rehabilitation at home before slowly beginning to work on his game in recent months.

The 45-year-old admitted that amputation of his leg was a possibility during his three-week hospitalisation following the accident.

The former world number one and 15-time major winner's last PGA Tour appearance came at The Masters in November 2019.

Woods and his son, Charlie, finished seventh in their debut together during the PNC Championship last year.